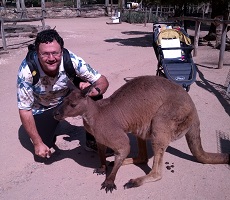 Yves Zenou is Professor of Economics at Monash University since January 2016.

The Analysis of Social Networks: Peers Effects and Key Players

Cultural leader and the dynamics of assimilation