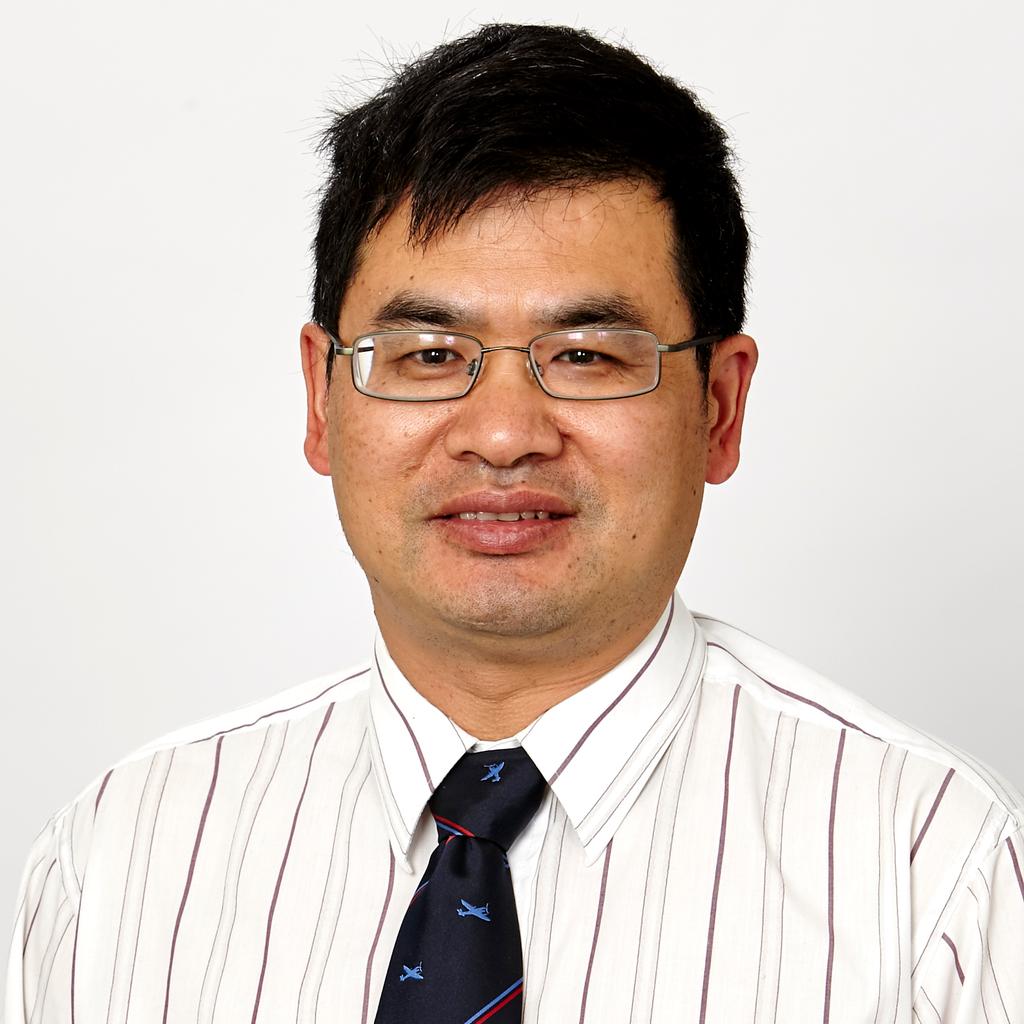 A/Prof Wenyi Yan was raised and educated in China. He received his Bachelor Degree in Engineering with first class honours from Beijing University of Aeronautics and Astronautics in 1989 and his Masters of Science Degree in Engineering from the same university in 1992. He obtained his PhD degree from Tsinghua University, Beijing, China, in 1995. After that, he spent over five years as a research fellow in Europe, including over three years at University of Leoben, Austria, and two years at Imperial College London, the United Kingdom. Dr Yan moved to Australia at the end of 2000. He first worked as a research fellow at the University of Sydney and then lectured at University of Southern Queensland and Deakin University. Dr Yan joined Monash University as a senior lecturer in 2007 and promoted to associate professor in 2014. His research interests include mechanical behaviours of advanced materials, biomechanics, fracture, fatigue and wear. Dr Yan has been awarded 12 research grants from Australian Research Council since 2006. Currently, he is supervising and co-supervising 12 postgraduate research students. In total, A/Prof Yan has published 3 book chapters, 108 journal papers and 49 conference papers. His h-index is 21 according to Google Scholar.