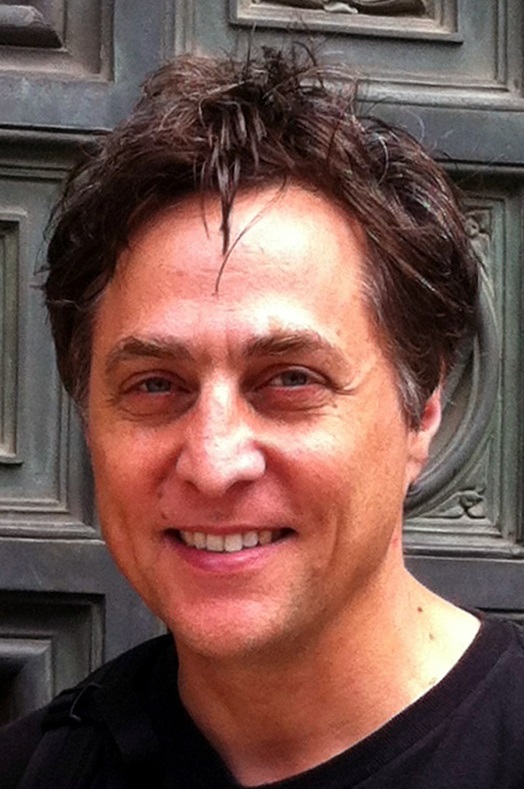 Vincent works in the Department of Design at Monash University as a Senior Lecturer.

Vince is also affiliated with the Foundation for Art and Creative Technology (FACT) in Liverpool, UK as a FACT Associate and most recently was appointed Digital Media Curator of The Leonardo Electronic Almanac (LEA).

His research focuses on the impact of digital technologies on curatorial design and the implications of virtuality on exhibition-based practices. This interdisciplinary investigation has been articulated recently in Virtuality and the Art of Exhibition (forthcoming publication, Intellect Books, UK). He has published in relation to related topics in various peer-reviewed journals and presented at numerous refereed conferences, both nationally and internationally. He has received invitations to participate in the Tate's online forum program (Liquid Architectures, 2006), symposia hosted by the National Gallery of Victoria (Sites of Communication. 2007), ISEA (2006, 2008) and delivered a keynote presentation at NODEM 06 Digital Interpretation in Art and Science Museums and Heritage Sites in Oslo, Norway.
He has exhibited widely in solo and group exhibitions in Australia and his independent curatorial practice is represented by exhibitions such as Archival Permanence: Time and Timelessness in 100 Years of Australian Photography, The Synthetic Image: Digital Technologies and the Image, Small Worlds: A Romance and Remote. In August 2008, he will be exhibiting his demonstration exhibition, The Ammonite Order, Or Objectiles for an (Un) Natural History at Ormeau Baths Gallery in Belfast, Northern Ireland as part of the ISEA2009 juried exhibition. In 2011, he will be co-curating The World Is Everything That Is The Case - the Australian representation in ISEA2011, Istanbul, Turkey.

He is research leader of the Photography and Video Research Cluster at Monash Art and Design, Adjunct Programme Advisor for FACT ATELIER (FACT, Liverpool) and member of the international advisory committee of ReWire 2011 (MediaArtHistories conference, Liverpool) and the Virtual NGV steering committee (National Gallery of Victoria, Melbourne). He has been involved in collaborative research in association with Z-Node (ZHdK, Zurich University of the Arts), Media Arts Scoping Study (MASS) and the Omnium Research Group (University of New South Wales, Sydney). During 2008, he was a Visiting Research Fellow with the Slade School of Fine Art (University College London). In 2009, he was awarded a British Council Design Researcher Award.

To research, develop and curate new exhibition programme for Museums and the Web

A dream or reality composed within a frame: Virtual reality and museological space

From elsewhere to everywhere: Evolving the distributed museum into the pervasive museum