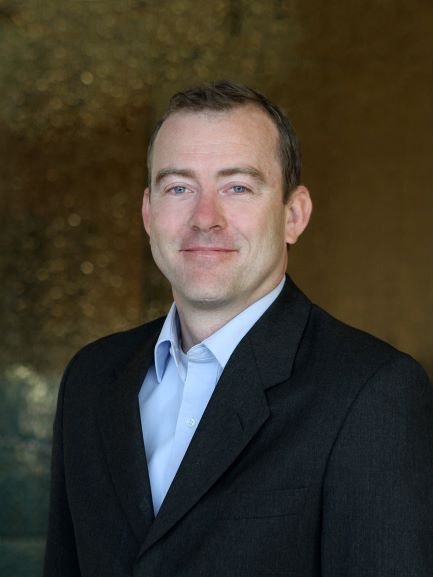 I am an historian of the United States and France. My research interests include the histories of anti-Catholicism and anticlericalism, Church/State relations and secularism in the nineteenth century. In addition, I have published several works exploring the history of masculinity, with a particular focus on the body and sexuality.

My new area of research is the history of popular petitioning in the nineteenth century.

I have published three books. In 2018 I published Sexual Crime, Religion and Masculinity in Fin-de-Siècle France: the Flamidien Affair. Drawing on untapped archival records, this book explored the clash between republicans and Catholics when, in 1899, a Catholic teaching brother was accused of murdering a school student.

My new book is Secularists, Religion and Government in Nineteenth-Century America. Drawing on mass petitions to Congress, the book delves into a series of Church/State controversies, and argues that secularism was a vital and flourishing force in nineteenth-century America.

I teach in both modern European and United States' history, and would happily supervise postgraduate students working in these areas.

Popular Petitioning and Mass Democracy in the United States: a History

Secularism in nineteenth-century America: a history

A french dandy in New York: Robert de Montesquiou and American visions of France in the progressive era

'Apostles of continence': Doctors and the doctrine of sexual necessity in Progressive-era America

'An encouraging precedent': The United States and the separation of church and state in France, 1832-1905

Religion and Politics in Nineteenth-Century America

Radio interview on US elections

Commentary on US elections

Commentary on US elections

Expert Commentary on US politics

Expert Commentary on US politics