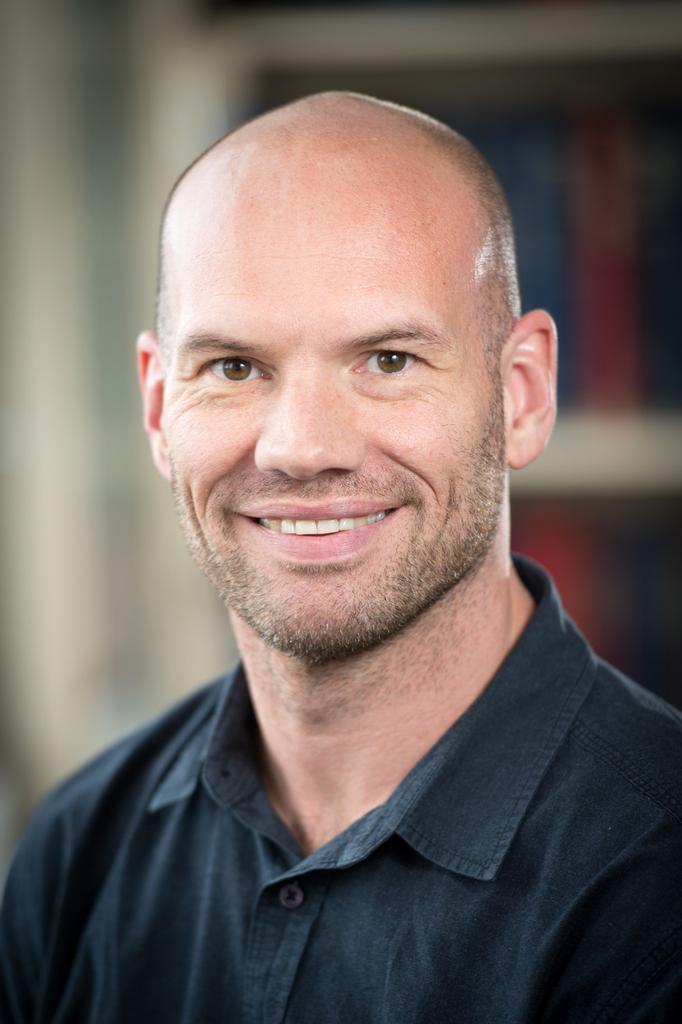 A/Prof Tim Moss is a developmental physiologist and expert in perinatology. He received his PhD from Monash University in 1999, before establishing the Perinatal Research Laboratories at the University of Western Australia as a leading international centre for perinatal research. He returned to Monash in 2007 and joined the Ritchie Centre at the Hudson Institute in 2010.

Tim’s research is focussed on understanding how exposure to infection or inflammation in utero alters the development of the fetus to affect health after birth. His group is also investigating ways to treat or prevent inflammation and its effects on newborns.

Tim is a leader in perinatology. He is a Board Member of the international Fetal and Neonatal Physiological Society and President-Elect of the Perinatal Society of Australia and New Zealand.

Tim is an accomplished scientific communicator. He has written for crikey.com and Scientific American's Observations Blog, been interviewed on Melbourne’s 3RRR FM and ABC TV 7.30, and provided expert opinion for New Scientist. Tim trained in science communication at The Alan Alda Centre for Communicating Science at Stony Brooke University (USA) in 2014 and completed the MIT Communication Lab summer institute in 2018.

Effects of amniotic fluid ureaplasma infection, and its treatment, on brain development and

Improving the Immediate and Longer-Term Health outcomes of Preterm Infants

Max on a Mission