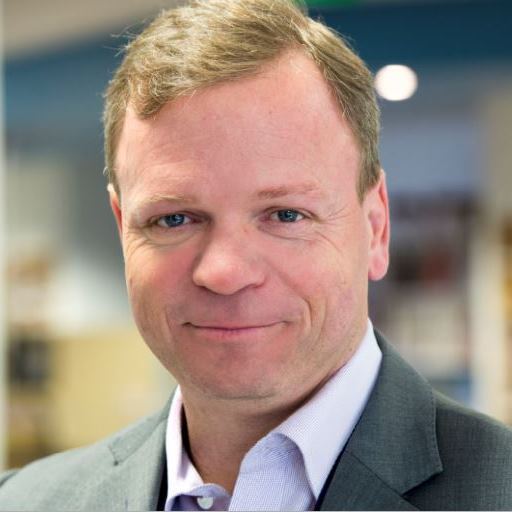 Professor Terence (Terry) O’Brien is the Van Cleef Roet Chair of Medicine (Neurology), Head of Central Clinical School's Department of Neuroscience, Monash University, and Program Director Alfred Brain and Director of Neurology, Alfred Health. The mission of the Department of Neuroscience is to undertake high quality, internationally significant, research, research training and teaching across a broad range of basic and clinical neuroscience fields, and to translate these to improve treatment and outcomes of patients with neurological diseases. The Department has 25 research groups investigating a wide variety of brain diseases, including epilepsy, multiple sclerosis and other neuroinflammatory conditions, neurodegenerative diseases, neurocognitive and neuropsychiatric disorders, headache and pain, neuromuscular diseases, brain tumours, stroke, spinal cord injury and traumatic brain injury. See more about the Department of Neuroscience's research areas from their Bachelor of Medical Science (Honours) projects on offer.

The Department of Neurology at Alfred Health is one of the premier such departments in the country. It has specialty units in Epilepsy, Stroke, Multiple Sclerosis/Neuroimmunology, Neuromuscular Disease, Otoneurology, Movement Disorders, Neuroopthalmology, Neuroimaging, Cognitive Disease, Neuromuscular Diseases and Clinical Neurophysiology (EMG, EEG, evoked potentials). For more information: https://www.alfredhealth.org.au/services/neurology.

Terence J. O’Brien, MB, BS, MD, FRACP, FRCPE, FAHMS, FAES, is The Van Cleef Roet Professor of Medicine (Neurology), Head, Departments of Neuroscience and Medicine, and Deputy Head of School, Central Clinical School, Monash University. He is also Program Director, Alfred Brain, Director of Neurology and Deputy Director of Research at Alfred Health. He was formally The James Stewart Chair of Medicine, The Department of Medicine, The Royal Melbourne Hospitals (2008-17). He is currently the President of the Epilepsy Society of Australia (ESA).

He is a specialist in neurology and clinical pharmacology, with particular expertise in epilepsy and neurodegenerative diseases, neuropharmacology, pre-clincal and clinical drug development, and in-vivo imaging in animal models and humans. He did his clinical and research training at St. Vincent’s and Royal Melbourne Hospitals in Melbourne, and then the Mayo Clinic, Rochester, Minnesota, USA (1995-1998). He leads a large translational research team undertaking both basic studies and clinical studies focused on developing improved treatments and biomarkers for people with epilepsy and related brain diseases, including traumatic brain injury, dementias and brain tumours. He has published >480 peer-reviewed original papers in leading scientific and medical journals which have been cited >18,000 times (H-Index 71) (https://scholar.google.com/citations?user=83LmNvMAAAAJ&hl=en).

He has received 17 awards for his research from national and international scientific bodies, including the Ambassador for Epilepsy Award of the International League Against Epilepsy (2017), Bethlehem Griffiths Research Foundation Medal (2017), The Dreifuss-Penry Epilepsy Award of the American Academy of Neurology (2006), The Eccles Lecturer and Medallion of The Australian Neuroscience Society and The Neurosurgical Society of Australia (2011), and Election as Fellow of the Prof. O’Brien has trained students and fellows from many countries of the world, including Holland, Belgium, France, United Kingdom, Brazil, Israel, India, New Zealand, Indonesia, Malaysia and China. He has supervised to completion 35 doctoral students, 8 masters students, 61 honours/medical research students, and 13 post-doctoral research fellows. Many of his former students/fellows have gone on to obtain independent NHMRC funding, or the equivalent, for their research, and to be significant research and/or clinical leaders in their own right.

President, The Epilepsy Society of Australia

A multicenter, randomized, double-blind, placebo-controlled, parallel-group study to evaluate the efficacy and safety of padsevonil as adjunctive treatment of focal-onset seizures in adult subjects with drug-resistant epilepsy.

Phase 1b Open-label, Dose-Identification Study of XPro1595 in Patients with Mild to Moderate Alzheimer's Disease with Elevated high sensitivity C-reactive protein in Blood.

Seizures in infancy in the offspring of women with epilepsy