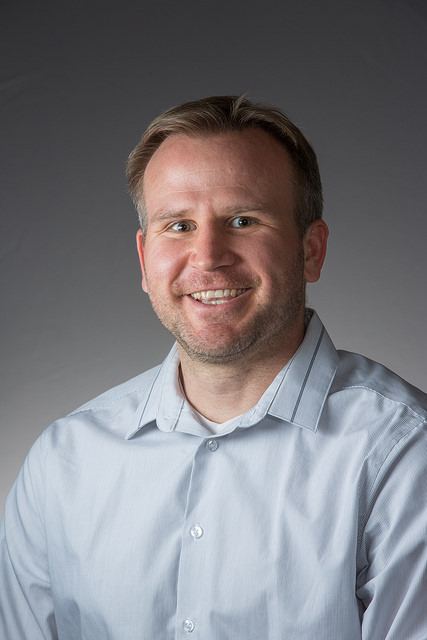 Dr. Steven Zech is a Lecturer in the Department of Politics and International Relations at Monash University. He serves as Deputy Director for the Master of International Relations program and specializes in international relations, comparative politics, and research methodology. His general research interests include political violence and terrorism, non-state actors, human rights, social identity, and network analysis.

Dr. Zech has worked as a researcher on collaborative projects related to nonviolent political change, global transnational terrorism, ethnic conflict, and militant violence in Iraq. He was a Postdoctoral Research Fellow at the Josef Korbel School of International Studies, University of Denver between 2014 and 2016. In that position he conducted research for projects on "nonviolent action in violent settings." His dissertation and current book project, “Between Two Fires: Civilian Resistance during Internal Armed Conflict,” examines the origins and evolution of civilian self-defense forces in Peru and elsewhere. He carried out extensive fieldwork in the Ayacucho and Junín regions of Peru between 2011 and 2017. Dr. Zech has published numerous academic journal articles on terrorism and political violence, counterinsurgency, torture, and network analysis. His most recent work has taken him to the Philippines to investigate particiaption in pro-governement militias through surveys, focus groups, and individual interviews.
personal website
CV

Joining the Counterinsurgency: Explaining Pro-Government Militia Participation in the Philippines

The Household Economics of Counterinsurgency

Counter-terrorizing: The use of torture in Peru's counterterrorism campaign