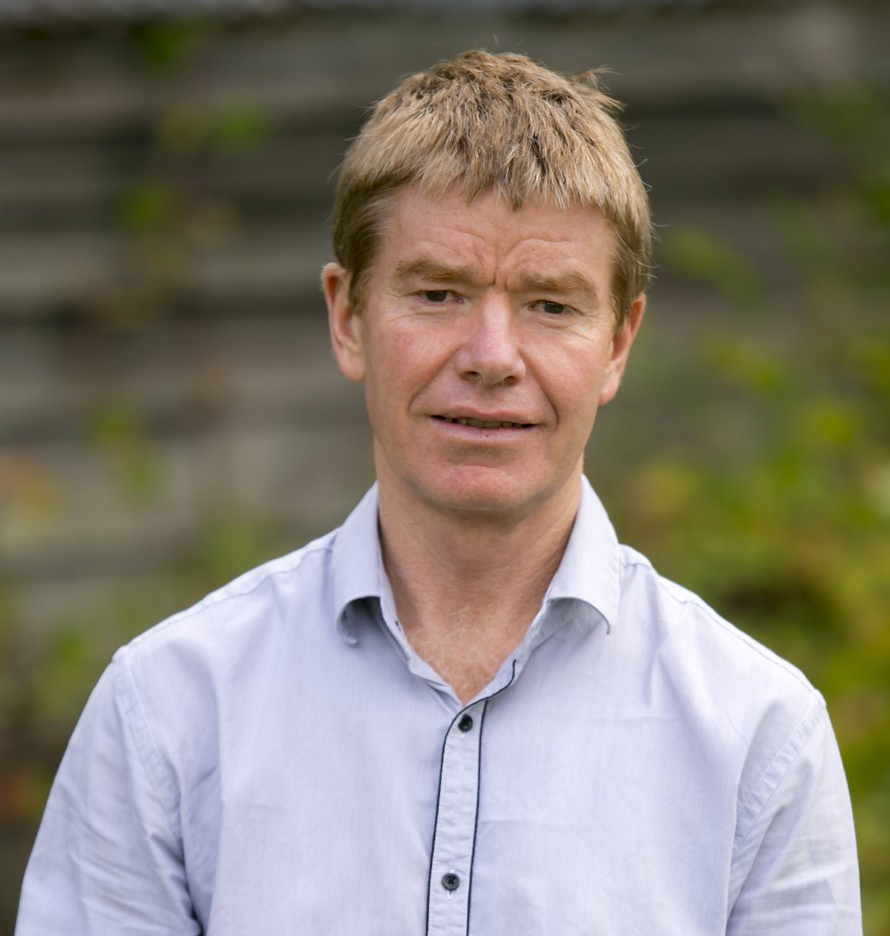 Steven works in the School of Biological Sciences at Monash University as a Professor.

His research interests cover a range of fields, including, most prominently: 1. Macrophysiology - the evolution of large-scale physiological variation and its ecological implications, especially in the context of adaptation to and mitigation of the impacts of envionmental change. 2. Invasion biology - understanding the impacts of non-indigenous organisms on all aspects of biodiversity. 3. The biology and conservation of Antarctic systems with particular emphasis on science and conservation policy in the region.

Steven was educated in South Africa, obtaining a Ph.D., on the ecology and systematics of sub-Antarctic weevils, from the University of Pretoria in 1989. He was employed by the University of Pretoria between 1989 and 2001, after which he took up a professorship at Stellenbosch University. In 2004 he became the inaugural Director of the DST-NRF Centre of Excellence for Invasion Biology, a multi-million dollar research Centre of Excellence, a position he held until mid-2012. He then moved to a professorship at Monash University and from 2013 has been Head of the School of Biological Sciences.

He works across a range of fields, from the fundamentals of insect physiology to the ecological implications of animal physiological variation. Together with colleagues from the UK he was instrumental in developing the field of macrophysiology, which is providing much insight into the responses of organisms to environmental change at global scales. He has contributed significantly to macroecology, community ecology, invasion biology and a variety of other fields. Most of his work has focussed on insects and other invertebrates, although he also works on mammals, birds, reptiles and plants. Antarctic and sub-Antarctic systems and their biodiversity have formed a significant focus of this work and Steven has been heavily involved in both science and conservation policy development for the region. Much of this has been as the Scientific Committee on Antarctic Research representative to the Committee for Environmental Protection of the Antarctic Treaty System.

This work has been internationally recognized, most prominently through the inaugural award of the Martha T. Muse prize for science and policy in Antarctica (2009). His book with Sue Nicolson on Insect Physiology Ecology was placed among the top academic titles for 2005 by the American Library Association and won the 2009 Bill Venter/Altron Literary Award for the most outstanding South African natural science text published in the preceding four years. Steven is also a receipient of the South African Antarctic Gold Medal (1997), the Zoological Society of Southern Africa Gold Medal (2009), and the SCAR Medal for Excellence in Antarctic Research (2014).

Steven retains a strong interest in the responses of living systems to environmental change, and on the policy responses required to mitigate the impacts of anthropogenic environmental change. His interests in adaptation extend both to the ways humans will have to change their behaviour, and the ways other species are responding and will continue to respond to a rapidly changing environment.

Skin in the game: biomimetics, fitness and the springtail cuticle

Can a terrestrial ectoparasite disperse with its marine host?

Comparing thermal performance curves across traits: How consistent are they?