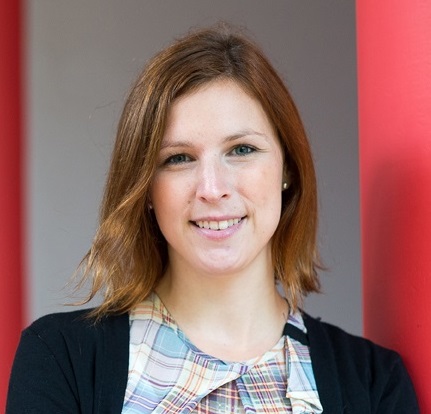 There are currently no treatments which can prevent or slow the progression of decline in neurodegenerative diseases. In Huntington's disease, a devastating neurodegenerative disease which usually comes on in mid-life, converging evidence indicates that exercise is a lifestyle factor with exciting potential to delay symptom onset. My research, which is supported by the Huntington's Disease Society of America under the Human Biology Grant scheme, is aimed at investigating exercise and brain stimulation as modifiers of brain plasticity in Huntington's disease, that might be effective in slowing or delaying progression in this disease.

I am a clinical neuropsychologist and research fellow working in the Clinical and Cognitive Neuroscience Laboratory (StoutLab) at Monash University. I completed a Doctorate of Clinical Neuropsychology at Monash University in 2013. My doctoral research examined the neurobiological underpinnings of social cognitive difficulties in schizophrenia and bipolar disorder using neurobehavioural and neurophysiological techniques (transcranial magnetic stimulation and electroencephalogram).

I also work on studies investigating social cognitive deficits in a number of progressive neurological disorders (such as Motor Neuron Disease and Parkinson's disease), and the impact of these deficits on psychosocial functioning.

In 2013-2014, I worked as a clinical neuropsychologist at the Alfred Hospital and Calvary Healthcare Bethlehem.

Remote assessment of cognition in Huntington's disease: Assessing day-to-day variability and relationship to sleep and physical

Exercise and brain stimulation as modifiers of neuroplasticity in Huntington's disease