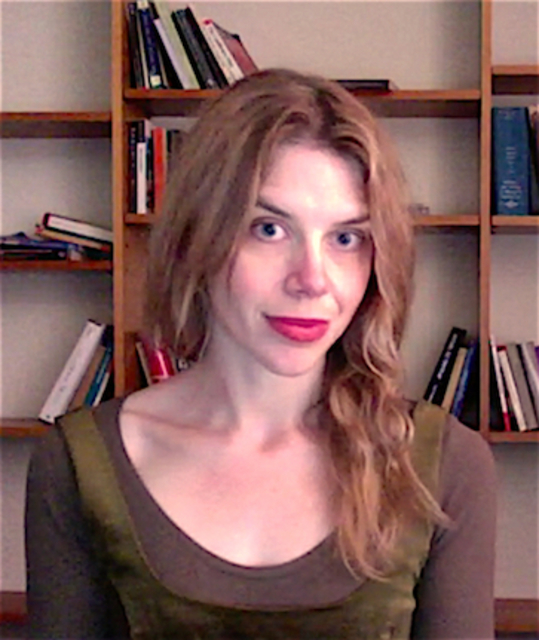 Sascha Morrell studied Arts and Law at the University of Sydney and completed her PhD in English Literature at the University of Cambridge (Trinity College). She was previously employed as Lecturer in English at the University of New England and was a Visiting Research Scholar at New York University in Fall 2015. In 2015, she was awarded an Australian Office of Teaching and Learning Citation for Outstanding Contributions to Student Learning and an Award for Teaching Excellence from UNE. Dr Morrell is the co-editor of Flann O’Brien and Modernism (Bloomsbury 2014) and has published widely on American and modernist literatures while completing a book project on race, labor, historiography and visual culture in the fiction of William Faulkner, Herman Melville and others. She has a special interest in the appropriation of Haitian history and cultural motifs (including the zombie) in U.S. fiction, theatre and film. Her research has also examined Australian literature in transnational contexts, and she is currently developing a project investigating connections between different ideas of ‘the south’ (including Australasian and other transpacific spaces) in nineteenth- and early twentieth-century U.S. literature.

‘There is No Female Word for Busha in These Parts’: Zora Neale Hurston, Katherine Dunham and Women’s Experience in 1930s Haiti and Jamaica