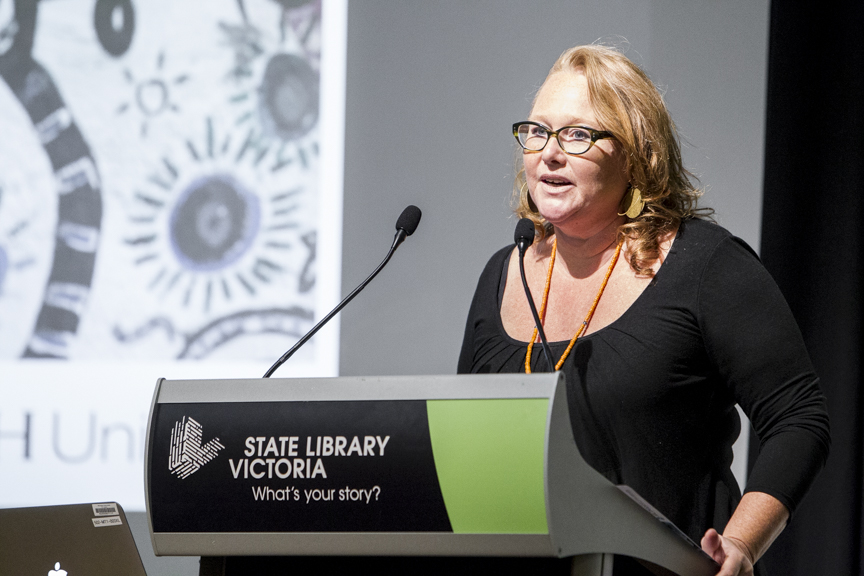 Dr. Sara Niner is an interdisciplinary researcher and lecturer in Anthropology with the School of Social Sciencesat Monash University. She is the course Director of the Masters of International Development.

She is an expert in the field of gender and international development with a particular interest in those issues in the post-conflict environment of Timor-Leste and is widely published in this field.  As a regional gender expert, Dr Niner has often worked and reported on gender issues in S. E. Asia for local and international development agencies. Recently she undertook research through the Oxfam Monash Partnership of Oxfam partnered Savings and Loans Schemes in Timor-Leste. As part of an ongoing program of research into the politics of gender in Timor-Leste she is undertaking a new research project with the International Women’s development Agency and Fundasaun Alola on Public Perceptions of Women’s Leadership in Timor-Leste. Before becoming an academic she spent many years working with the East Timorese diaspora in Australia followed by many years working and researching in Timor-Leste.

Her newest book Women and the politics of gender in Post-Conflict Timor-Leste, Women in Asia Series, was published in 2017 with Routledge in the UK. She is also the editor of To Resist is to Win: the Autobiography of Xanana Gusmão with selected letters and speeches (Aurora Books, Melbourne, 2000) and author of Xanana: Leader of the Struggle for Independent Timor-Leste (Australian Scholarly Publishing, Melbourne, 2009) which was translated into Portuguese as Xanana: Líder da luta pela independência de Timor-Leste (Don Quixote Publishing: Lisbon 2011).

WEMAP: Women’s empowerment, microfinance and aid in the Asia Pacific: a workshop of policy relevant findings and innovative methods

Women’s empowerment, microfinance and aid in the Asia Pacific: a workshop of policy relevant findings and innovative methods

The Women's Movement in Timor-Leste and Potential for Social Change

Women and the economy in contemporary Timor-Leste

It’s time for women to lead in Timor-Leste

'Xanana Gusmao: of paintballs and power