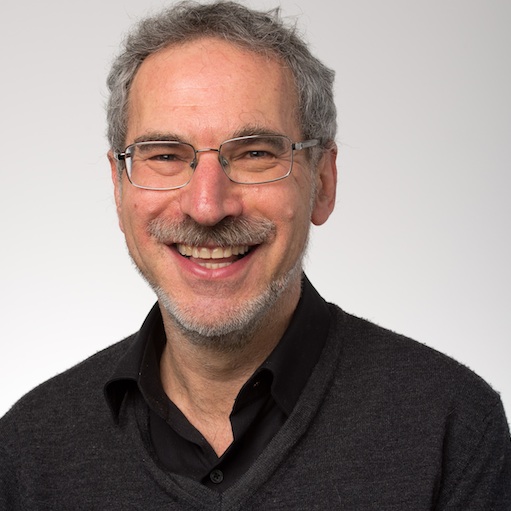 As Deputy Dean and Director of Research in the Faculty of Medicine, Nursing and Health Sciences, Professor Ross Coppel has many responsibilities. These include overseeing and maximising the quality and effectiveness of research in his faculty, ensuring that technological platforms are up-to-date and affordable, and supervising the faculty's commercial and business development. Ross is also still exploring his research interests by studying two diseases that are responsible for around 10 per cent of the world's deaths every year.

Malaria and tuberculosis germs are incredibly well-evolved to cause disease in many ways and have strong mechanisms to avoid the immune system. Ross says they also pose a huge challenge because therapies against them are becoming less effective. He is approaching them from different stages in the process.

'My tuberculosis research is aimed at understanding how the bacterium makes its cell wall,' he explains.

'Tuberculosis bacteria have a different cell wall structure to other bacteria, and the cell wall stops it being killed by host cells as well as by many common antibiotics. Our research is based on the premise that if we understood how the unique components of the cell wall are put together, we could target them with new drugs. The research is around identifying those targets.

'In malaria, which again is largely treated with drugs, my interest has been more around vaccines. One of the problems, particularly in developing countries, is to have adequate drugs delivered in a timely manner to where the infections are occurring. We've done a lot of work over the years trying to develop malaria vaccines, and looking at how you might design and deliver them. We have an interest in understanding how the parasite works and causes disease, particularly when it lives inside the red cells,' he says.

Ross is also researching primary biliary cirrhosis (PBC), an uncommon autoimmune disease of the liver. While this disease only affects only a few thousand Australians at present, Ross thinks it offers some great lessons for diseases where the immune system turns against the body.

'With PBC, the immune system decides that part of the human body is foreign and makes an immune response. But strangely, although the component the immune system attacks exists in every single cell in the body, the damage occurs only to the cells that line the bile duct inside the liver. The immune system ignores all the other places this component exists in.

"We've actually worked out why this happens. All cells in the body undergo a process of replacement called apoptosis, or programmed cell death. The cells that line the bile ducts undergo their replacement in a different way, so the immune system sees the component as foreign and targets only those cells. In addition to this, people with PBC have the misfortune of some form of bacterial infection that has sensitised their immune system.'

Ross says this discovery may open doors to understanding immune responses against other organs.

'We're hoping that what we've dissected in PBC can be applied to other disease research. We're studying Sjogren's Syndrome, which targets the parotid gland, and we'd like to see if the immune system abnormalities we found with PBC exist in a different organ.'

Investigating Pathways of Lipoglycan Formation in the Bacterial Cell Wall

Workshop to develop a national bioinformatics strategy for Australia