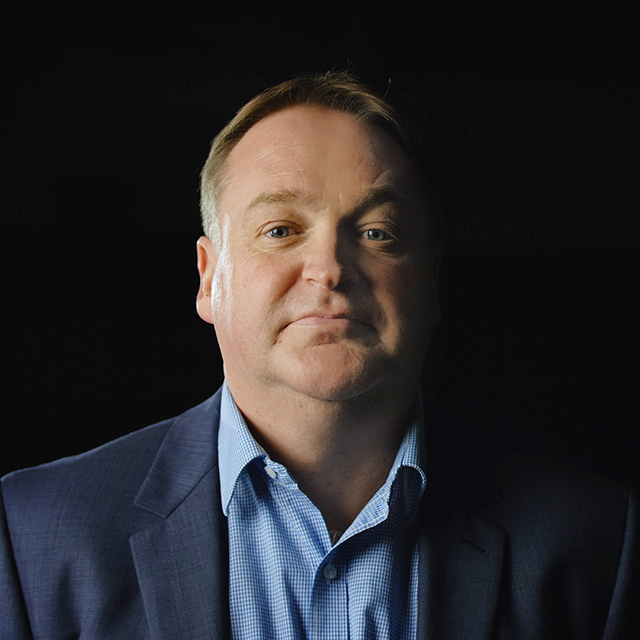 Rod Glover joins MSDI as an economist, specialising in innovation and entrepreneurship in systems and societies.

Rod is an experienced policy leader and adviser, having worked across all sectors and at the highest levels of policy and politics. His past roles include Deputy Secretary (Innovation and Projects) in Victoria’s Department of Premier and Cabinet, and Senior Adviser to an Australian Prime Minister. He has also worked with the Australian Treasury and Melbourne Business School, and as a trusted strategic adviser to governments and leaders.

Rod has led the design and development of major policy frameworks in Australia, including the COAG National Reform Agenda (which reset the framework of Commonwealth-State relations), an Australian Government Industry and Innovation Statement, and the establishment of a number of new entrepreneurial institutions. He has also worked directly with leading innovation institutions in London, San Francisco and New York.

Rod was a member of the Australian Government’s National Sustainability Council, a Director of the Victorian Government’s Centre of Excellence in Intervention and Prevention Science (in public health) and chair of the COAG Preventative Health Working Group. He is currently a Director of Save the Children Australia and chairs the Research Committee of the think tank Per Capita.

With a passion for education, in addition to developing the human capital agenda for COAG, he is on the Executive Committee of First 1000 Days Australia (Indigenous early childhood) and oversaw (as chair) the growth of Hands on Learning Australia into a world-leading educational intervention.