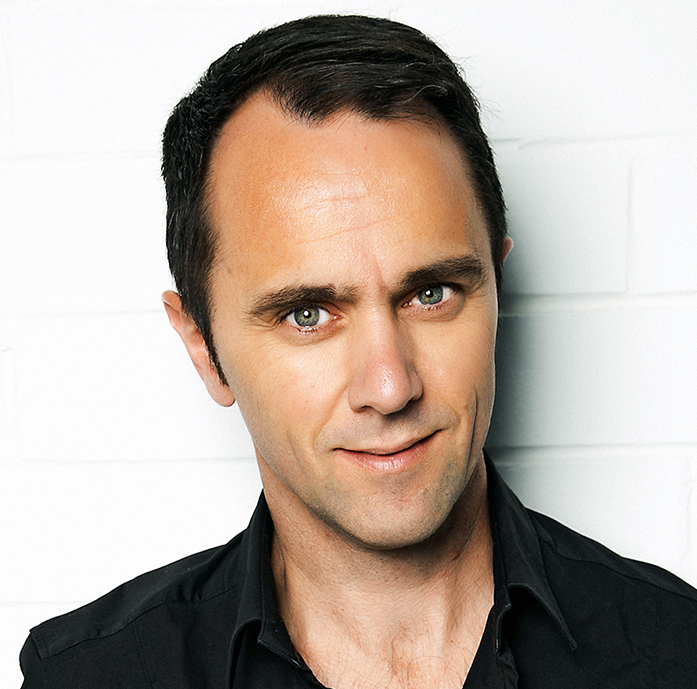 Dr Rod Davies is the convenor of Popular Music and a lecturer in Songwriting at the Sir Zelman Cowen School of Music.

Graduating with a Bachelor of Science (psychology and physiology) from Monash University in 1995, Davies has since sustained a diverse career as a professional vocalist in the fields of live performance, studio recording, music theatre, music publishing and education.

He has experienced firsthand the full breadth of live performance – as a solo artist, a commercial entertainer and a backing singer to Australian music icons John Farnham, Olivia Newton-John, Tina Arena, Guy Sebastian and Mark Seymour.

As a session vocalist, Davies’ performances on TV (Hey Hey its Saturday, 1996-2010; Dancing with the Stars, 2004-2015), radio and album recordings, has developed a reputation, skillset and understanding of studio vocal recording that is rarely matched.

His experience as a music theatre performer (Piano Men, 1996), writer (Pop!, 1999) and musical director (Kissing Frogs, 2003; Minefields and Miniskirts, 2005), has also developed a keen interest in this field of performance and creativity.

In 2006 Rod took his creative talents to Europe, signing a songwriting deal with EMI Music Publishing Germany. Over the following six years he regularly travelled through northern Europe, writing and recording with local songwriters, producers and artists.

Davies joined the school of music staff in 2016, and is passionate about sharing his knowledge and understanding of popular voice and songwriting with Monash students. His PhD topic researched performance in the vocal recording booth.