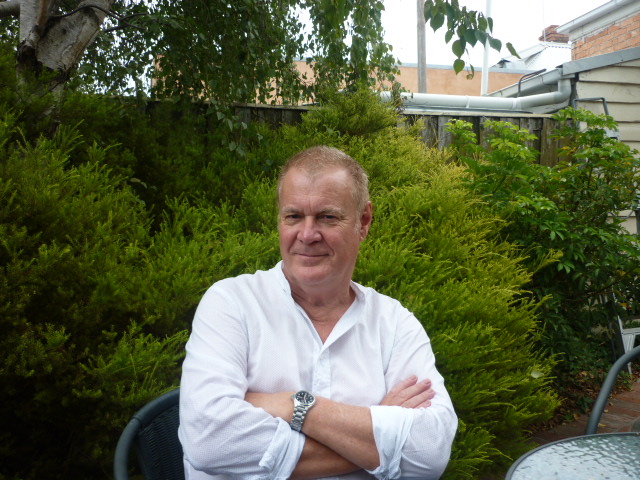 Robin Gerster's main areas of research expertise include representations of war and conflict and the literatures and cultures of travel. Australian literary and cultural relationships with Asia - in particular Japan - are a special interest. He has published prolifically, including Big-noting: The Heroic Theme in Australian War Writing (winner of the Age 'Book of the Year'), and Travels in Atomic Sunshine: Australia and the Occupation of Japan (winner of the NSW Premier's Prize for Australian History). Big-noting was based on his PhD research, largely undertaken in Canberra at the Australian War Memorial, where he was the inaugural C.E.W. Bean Postgraduate Scholar. His other books include  the social and political history of Australia in the 1960s, Seizures of Youth, the influential critcial anthology of Australian responses to Asia, Hotel Asia, and the travel book Legless in Ginza: Orientating Japan (based on the experience of two years as Chair of Australian Studies at the University of Tokyo). He also co-edited  On the War Path: An Anthology of Australian Military Travel and Occupying "the Other", a collection of critical essays on the Australian participation in foreign military occupations. With Melissa Miles, he has recently completed the photographic history of Australia-Japan relations, Pacific Exposures. His next book will be a study of Australian nuclearism, Hiroshima and Here, to be published in the United States by Lexington Books, an imprint of Rowman and Littlefield.

Hiroshima and Here: A Cultural History of Australian Responses to Nuclear War and Weaponry

Six Inch Rule: A Cultural Study of the Australian Occupation of Japan, 1946-1952.

ATOMIC: Nuclear Warfare in History, Memory and the Imagination. A Cross-cultural, Interdisciplinary Study of Responses to 'the Bomb'

Take two: photography and the reconstruction of the post-war Australia/Japan relationship