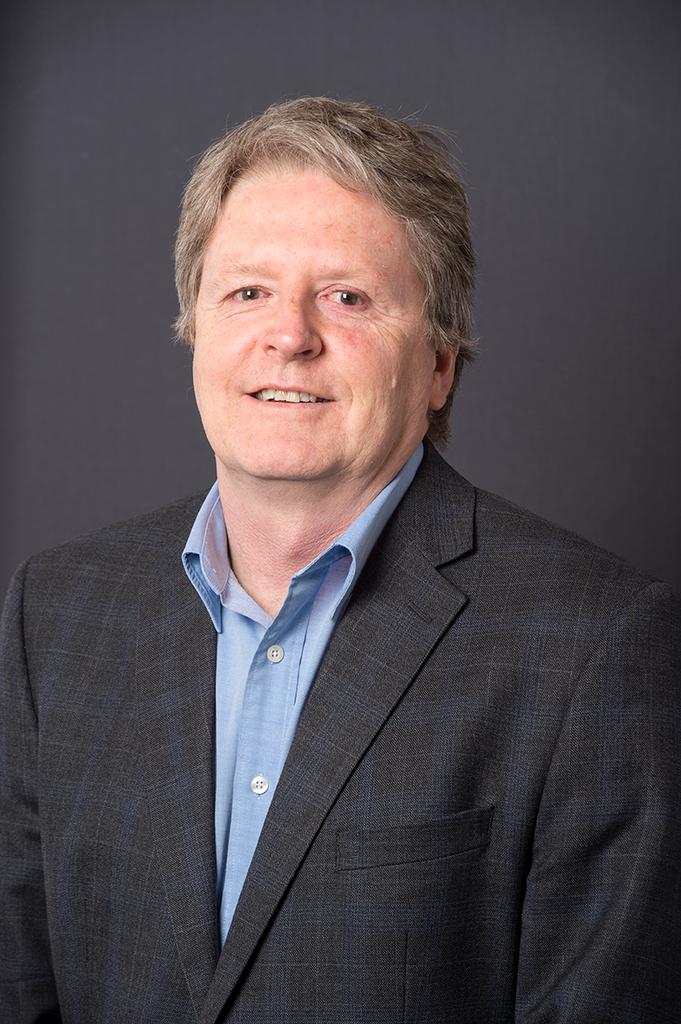 The renin angiotensin system is one of the major hormonal systems regulating the cardiovascular status of the body, with respect to both pharmacodynamic blood pressure regulation and trophic influences on the heart and vasculature. Increased activity of the renin angiotensin system is likely to contribute to a range of cardiovascular diseases including hypertension, heart failure, atherosclerosis and stroke. There are a number of angiotensin receptor subtypes that are activated by endogenous angiotensin peptides as well as by synthetic compounds. The AT1 receptor subtype mediates most of the classical effects of angiotensin II. Blockade of AT1 receptors by sartan-type compounds has proven very successful in the treatment of diseases such as hypertension. However, other non-AT1 receptors have been less well investigated, and this is a major focus of the Integrative Cardiovascular Pharmacology Laboratory.
In particular, the AT2 receptor exerts counterregulatory effects to the AT1 receptor and we are interested in the functional effects of acute and chronic AT2 receptor stimulation per se, on pharmacodynamic status (blood pressure and flow) and on cardiovascular remodelling (heart and blood vessel antihypertrophic and antifibrotic effects etc.) in a range of models of hypertension, atherosclerosis and stroke, as well as aging. In addition, the role of shorter angiotensin peptide fragments (e.g. Ang 1-7, Ang III, Ang IV) under normal and pathological settings are also under investigation.

Pharmacological inhibition of IRAP as a novel antifibrotic strategy

AT1R-AT2R-RXFP1 functional crosstalk in myofibroblasts: Impact on the therapeutic targeting of renal and cardiac fibrosis

Morphology and function of the lamb ileum following preterm birth

Anti-fibrotic potential of AT2 receptor agonists