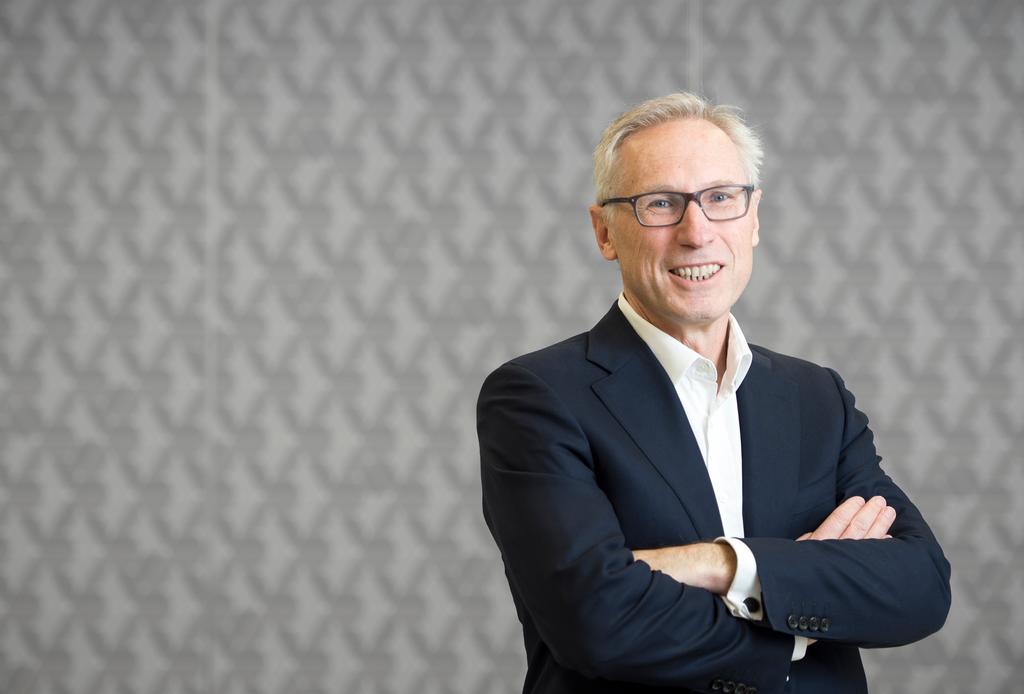 Executive Summary: Professor Cameron is the Academic Director of The Alfred Emergency and Trauma Centre and Professor of Emergency and Divisional Head of Health Services Research at Monash University’s School of Public Health and Preventive Medicine (SPHPM). Professor Cameron is also the Chair of the Monash/Alfred Injury Network which brings together in excess of 100 researchers to form one of the most comprehensive academic groups in emergency and trauma globally. He is currently a Chief Investigator  on  a  number  of  NHMRC  grants  including  the  Centre  for  Research  Excellence  in Australian Resuscitation Outcomes Consortium (Aus-ROC) the Centre for Research Excellence in Pre- hospital, Emergency Care (CRE-PEC) and a number of partnership and project grants involving injury and trauma research.  He is also a Chief Investigator on leading clinical quality registries including the Victorian State Trauma Registry, the Victorian Orthopaedic Trauma Registry, the Massive Transfusion Registry, the Aus-ROC Epistry and the Burns Registry of Australia and New Zealand (BRANZ).  Member of the Steering Committee for the Victorian Cardiac Arrest Registry.

Clinical Research: Professor Cameron currently holds in excess of 10 million dollars in competitive grants and has attracted over 45 million dollars throughout his career. He has been a principal investigator on a number of large NHMRC multicentre trials, including The Australasian Resuscitation in Sepsis Evaluation – Randomised Controlled Trial (ARISE) (completed) and The RINSE Trial: The Rapid Infusion of Cold Normal SalinE by paramedics during CPR (completed) and is currently a CI on POLAR study of hypothermia in head injury and Reduction  of  Oxygen  After  Cardiac  Arrest  (EXACT). In  the  last  five years  he  has  published  over  150  manuscripts in Medline indexed journals and has over 500 peer-reviewed career publications.

Invited Speaker: Professor Cameron is a regular speaker at numerous national and international meetings at which he has presented on emergency medicine, resuscitation and trauma.   He has recently presented at international conferences in Asia-Pacific, the Middle East, Europe and the United States of America.

Heart Matters: a Heart Safe Communities partnership to improve cardiovascular awareness and response to symptoms in regions at highest risk of heart attacks.

Ageing population has changed the nature of major thoracic injury

Animal–vehicle collisions in Victoria, Australia: An under-recognised cause of road traffic crashes