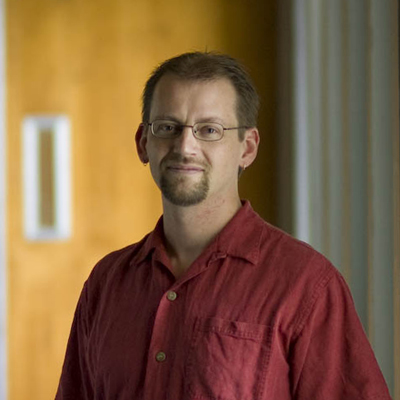 Patrick Spedding is a Lecturer in English Literature, and Assoc. Director of the Centre for the Book, in the Faculty of Arts at Monash University.

Patrick's historical scholarship is informed by a strong interest in book history, especially the relationship between authors and readers with printers and publishers, forms of censorship and suppression, the availability of books in private and circulating libraries, annotation and the records of reading.

Patrick's doctoral project, A Bibliography of Eliza Haywood, was published in 2004, the year he completed his PhD at Monash University, and it won the MLA Prize for a Distinguished Bibliography in 2006. From 2007–9 Patrick was an Australian Research Council Postdoctoral Fellow conducting research on eighteenth-century erotica. Since 2010, Patrick's research in these areas has evolved into two book-length projects; one on Eliza Haywood's readers and one on the history of the condom before 1840.

Although Patrick’s research is dominated by bibliographical issues raised by the publication of Haywood’s works in the eighteenth century, Haywood's readers and the history of the condom before 1840, his other research projects include a collection of essays on historical marginalia, a history of clandestine "Private Case" collections, a "Checklist of Eighteenth Century Erotica," a study of the treatment of obscenity in print, and an analysis of the representation of witches in the early-modern and modern periods.

In addition to his historical scholarship, Patrick has extensive editorial experience, having edited Script and Print for three years, and acted as either editor, co-editor or associate editor on two volumes of scholarship and twenty-two volumes of eighteenth and nineteenth-century texts.

Patrick is the Honours coordinator for Literary Studies; he coordinates the Literary Studies stream of ATS4653 LLCL Honours Workshop; ATS3487 The Shadow of Reason: irrational literature in the eighteen century; ATS2914 The Dark Hero and Femme Fatale; and ATS2915 The Roots of Fantasy. He has also supervised dozens of honours, Masters and PhD projects (including many creative writing projects) on a wide range of topics, but most commonly in the areas of fantasy and YA fiction.

The Dissemination and Control of Clandestine Writing in England 1695--1774

The Adventures of an Irish Smock: A lost it-narrative, found

The callous appetites of debauched readers: Edmund Curll and The Potent Ally

The Private Case. Foxcroft Lecture on Bibliography and Book History for 2016

A list of my books: a detailed analysis of a 1730s personal library

MLA Prize for a Distinguished Bibliography

Script & Print: Bulletin of the Bibliographical Society of Australia and New Zealand (Journal)