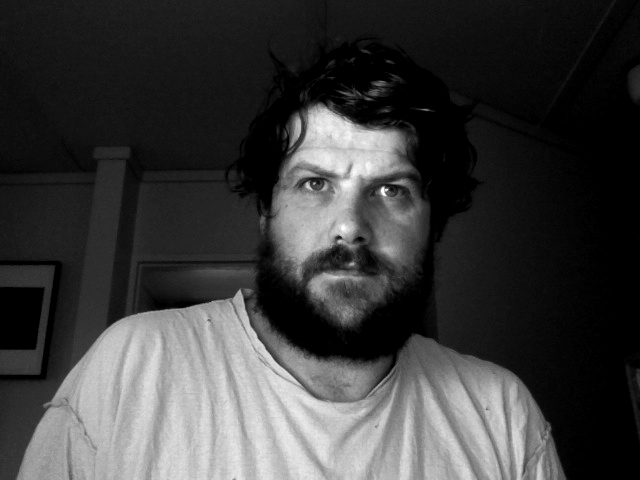 Mangan has been awarded numerous international residencies, including Recollets Artist Residency, Paris, in 2011 and the Australia Council's New York Green Street Residency in 2006. In 2007 he was a recipient of the Anne and Gordon Samstag International Visual Arts Scholarship, resulting in post graduate studies at Universitat der Kunste in Berlin, Germany. Nicholas Mangan: Notes from a Cretaceous World was published by The Narrows in association with Sutton Gallery in 2010. The publication documents and discusses four major works: The Colony 2005, The Mutant Message 2006,A1 Southwest Stone 2008 and Nauru, Notes from a Cretaceous World 2010.

The Cornish Family Prize for Art and Design Publishing 2017 - Finalist

An Illustrated Lecture with Nicholas Mangan

THE SATURDAY PAPER: 'Material Place and The Gas Imaginary'