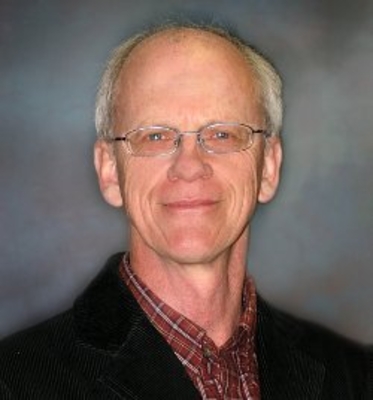 Professor Neville Nicholls moved to the University after 35 years with the Bureau of Meteorology where he researched many aspects of climate. At Monash, he has continued his research into how and why the climate is changing, as well as designing systems to help us adapt to climate change and variability by improving our ability to forecast and cope with droughts, bushfires, heatwaves, and other climate impacts.

For the past forty years Neville has studied the El Niandntilde;o-Southern Oscillation effect (or ENSO), a naturally occurring cyclic weather pattern that causes droughts and flooding in Australia and elsewhere. His research has demonstrated how we can use ENSO to predict climate variations including droughts, heavy rains, and tropical cyclone activity in Australia and elsewhere (as well as predicting the impacts of climate variations associated with ENSO, including bushfire activity and various human health impacts).

Neville has also been instrumental in developing historical climate and weather data bases, to improve the monitoring of climate change and variability, and ensuring these data are freely available to other researchers.

He is also designing early warning systems that help support vulnerable members of the population such as the elderly, so that they may better prepare for, and so survive, heatwaves now and in the future. Improving the way we cope with climate variations now will help us adapt to the changing climate in the future.

The dynamics of subtropical anticyclones and the connection to drought, heatwaves and bushfires in southern Autralia

Geographic, Demographic, and Temporal Variations in the Association between Heat Exposure and Hospitalization in Brazil: A Nationwide Study between 2000 and 2015

Exploring the influence of short-term temperature patterns on temperature-related mortality: a case-study of Melbourne, Australia