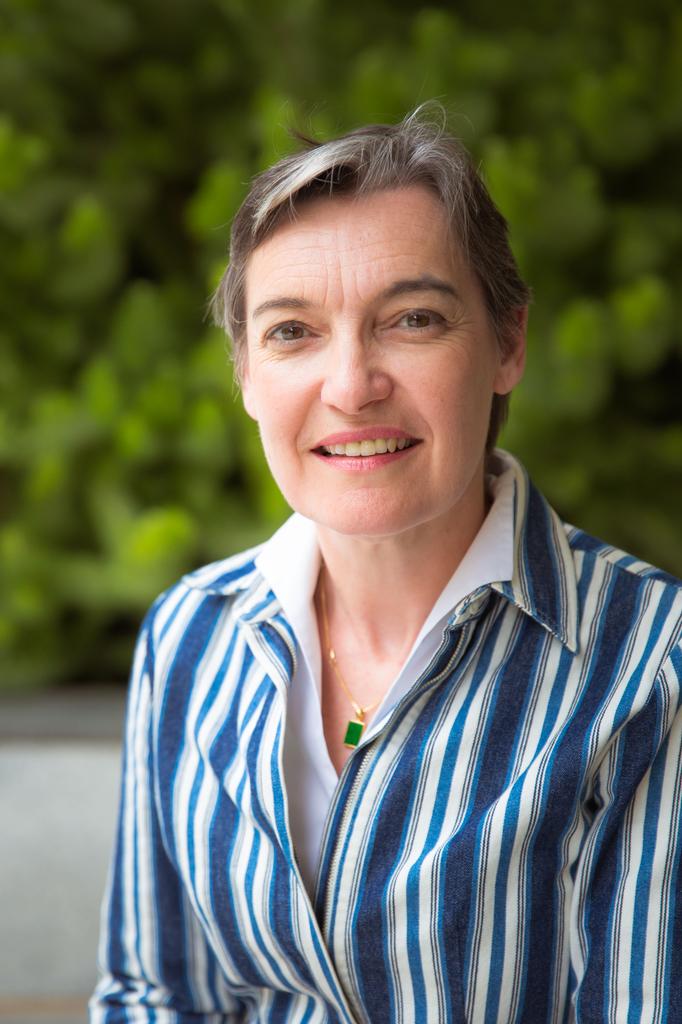 After more than15 years spent abroad, Nadine was appointed at Monash University in 2011 as Lecturer in the French Studies program. She is currently in charge of the Education portfolio of the newly launched Monash Intercultural Lab.

Graduated in Politics Sciences (Bachelor of International Studies, Institut d'Etudes Politiques, Aix, 1986), then in Chinese Studies (Master degree in Chinese Studies including one year in Taipei, INALCO, Paris, 1993), she first worked as business consultant for French companies in China.

She left France for her first expatriation in India where she started to teach French as a Foreign Language. Her various experiences with foreign learners in Asia (1994-1995 in Bombay, 1999-2000 in Kuala Lumpur) and in France (Rennes, 2000-2004), lead her to decide to complete her studies. She is now holding a PhD in Applied Linguistics from the University of Maine (2008, France).

Appointed by the French Ministry of Foreign Affairs, she was first posted in Iran as invited expert in the French Studies department of the Iran Language Institute (Tehran, 2004-2007). Then, she was in charge of the higher education cooperation between French and Vietnamese universities for the French Embassy in Vietnam, in Ho Chi Minh City French General Consulate (2007-2011).

Nadine is teaching and coordinating units at undergraduate and postgraduate levels.

She is also involved in executive education.

Internationalisation of the student learning experience: a state-of-the-art approach to teaching and learning

Internationalisation of the student learning experience: a state-of-the-art approach to teaching and learning

Cultural Competence Program for Local and International Students going on Placement and Studying Locally and Abroad.

Visual codes on French wine labels for cross-cultural marketing in China and Australia.

From West to East to West: A case study on Japanese wine manga translated in French