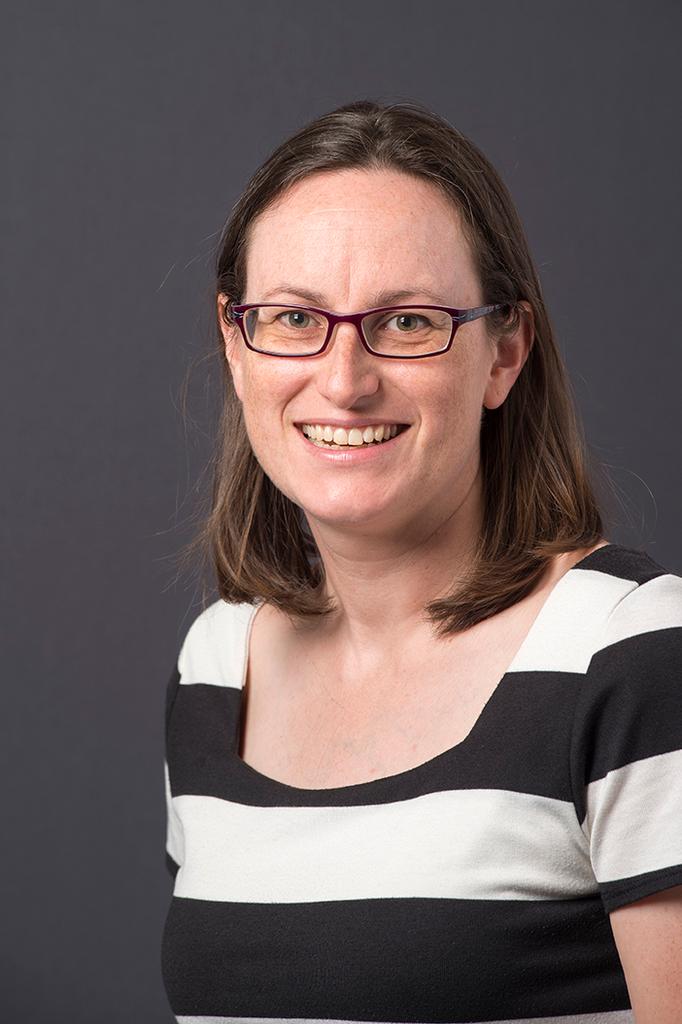 Understanding the life and death of cells is crucial information for scientists around the world working to treat illness and disease. Through the process of X-ray crystallography, Dr Michelle Dunstone has been able to make an important contribution to this field of science. She has been able to capture images that allow scientists to visualise the behaviour of "hole punching" proteins, called pore forming toxins. These toxins are used by our immune system to combat disease and also used by bacteria to cause disease.

As a molecular biologist, Michelle has been studying the structure of several toxic proteins that create holes in the cell surface, resulting in cell death. She has captured world acclaim by imaging how these proteins work through X-ray crystallography.

The success of this technique relies largely on the skill of the researcher in preparing samples - purifying and crystallising proteins. This is an important prerequisite to using advanced imaging technology to visualise the protein molecules and to identify their biological purpose.

This understanding will allow future researchers to consider how these proteins can be used or manipulated to achieve desired outcomes, such as promoting the growth of beneficial cells or killing disease.

Michelle says the proteins she studies create pores in the cell membrane and are used by organisms in all kingdoms of life, from bacteria to humans. They come in two varieties. There are life-givers in humans, allowing the immune system to kill disease, and there are life-takers used by disease-causing bacteria.

Her research targets a class of proteins that behaves like toxins, called MACPF toxin. They are used by the human immune system to kill invading bacteria, for example. But bacteria also use them as part of their infection strategy.

Michelle has been able to crystallise and image the free-floating form of several MACPF toxin specimens. It turns out these proteins used by the immune system are similar in their three-dimensional structure to those used by bacteria, which indicates they may all use the same mechanism to punch holes. By studying these structures we can come to understand how they do it.

'When the proteins come across a target cell membrane with the right composition then these toxins change shape and bind to the membrane,' Michelle says. 'As more individual proteins do this, they form a doughnut-shaped ring in the membrane, which triggers the formation of a pore that punctures the membrane.'

When she is not at the synchrotron bombarding her crystallised samples with high-energy beams, Michelle has another passion. Fascinated by the antiquity of the proteins she images, she trawls the world's genome sequence database, trying to understand the evolution of the hole-punching proteins.

'These proteins are present in everything from bacteria all the way through to humans. It seems that an ancestor may have existed in the organism that gave rise to both modern bacteria and mammals,' she says. 'That places the origin of this molecule deep in the past, before there was divergence among bacteria. So it was present in living cells very early in evolution.'

She calls this activity 'genome gazing' along the evolutionary tree of life. She keeps finding new members of the toxin family in all sorts of different organisms. In the process, she has started to see her proteins in a different light.

'It is not always obvious that the organism needs the protein for a pore-forming activity,' she says. 'That implies they may have some other role. What we would postulate is that a common activity across the family is that they can recognise lipid membranes - see them chemically - and insert into the recognised subtype. But we need to identify more family members before we can assign a universal role.'

Studying the mechanism of action of coprinolysin from the edible fungus, Coprinopsis cinerea

How do MACPF/CDC proteins punch giant holes in lipid membranes?

Structural studies of a novel nematocidal protein from the edible fungus, Corprinopsis cinerea