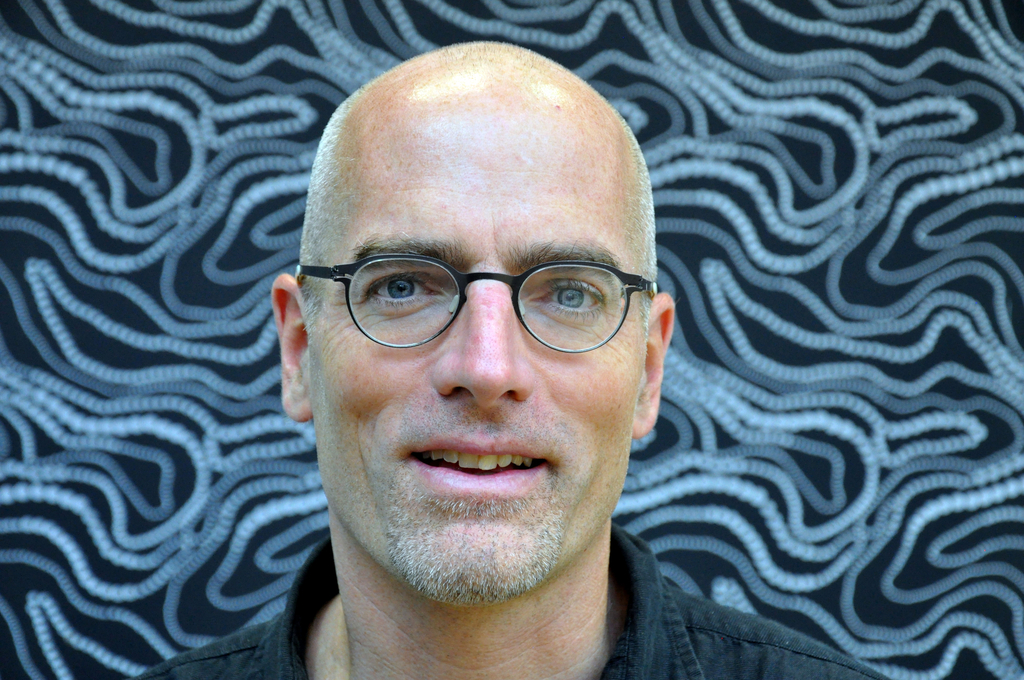 Mark Andrejevic (Professor, School of Media, Film, and Journalism, Monash University) contributes expertise in the social and cultural implications of data mining, and online monitoring. He writes about monitoring and data mining from a socio-cultural perspective, and is the author of three monographs and more than 60 academic articles and book chapters. He was the Chief Investigator for an ARC QEII Fellowship investigating public attitudes toward the collection of personal information online ($390,000; 2010-2014).

Andrejevic has experience conducting both quantitative and qualitative research and is experienced in the focus group and interview methodologies. His work on the personal information project, for example, generated a book, 11 articles and book chapters, and a report on Australian attitudes toward online privacy that was launched by the Federal Privacy Commissioner.

Andrejevic is involved in the Monash Focus Programme on Cutlure, Media and Economy, which involves researchers based mostly in the School of Media, Film & Journalism. Organised around four themes – mediatisation and social change; media publics; cultural economy; and cultures, identities, subjectivities – Culture, Media, Economy will have a strong policy and industry focus alongside its commitment to high level academic research.

His research interests encompass digital media, surveillance and data mining in the digital era.  He is particularly interested in social forms of sorting and automated decision making associated with the online economy.  He believes regulations for controlling commercial and state access to and use of personal information is becoming an increasingly important topic, and that the academy has an important role to play in finding new ways to take advantage of new technologies whilst preserving a commitment to democratic values and social justice.

Andrejevic is interested in research proposals from graduate students in any of the following areas:

Data collection without limits: Automated policing and the politics of framelessness

Artificial Intelligence: Australia&#39;s Ethics Framework: A Submission in Response to the Discussion Paper