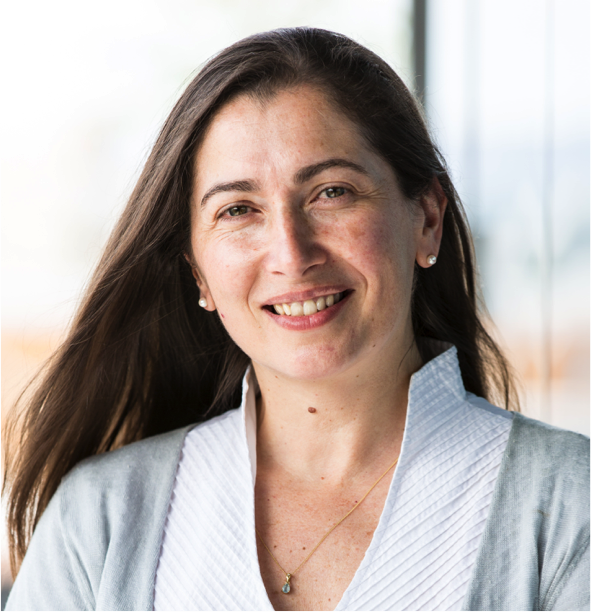 Maria Garcia De La Banda is a Professor at the Faculty of Information Technology. From 2013 to 2016 she was the Deputy Dean of the Faculty and prior to this she was the Head of the Caulfield School of Information Technology at the Faculty. Maria is also a Senior Researcher with NICTA and her research interests are; Constraint programming, Program analysis and Transformation, Programming Languages and Bioinformatics. Since 2010 she has been Area Editor of the Journal of Theory and Practice of Logic Programming (ERA A). She has been Chief Investigator in 9 ARC grants (2 cross-Faculty) and Principal Investigator in an NHMRC program.

Maria's PhD, awarded in 1994, won the Universidad Politecnica de Madrid's Best PhD Award. In 1997 she was awarded the first and only prestigious Logan Fellowship in the Faculty of Information Technology a role she held for 6 years. In 2005 she won, with Peter Stuckey, the International Constraint Modelling Challenge. She has been an elected member of the Executive Committee of the Association of Logic Programming (2005-2008), was Program Co-Chair of the 2008 International Conference in Logic Programming (ERA A)

Professor Maria Garcia de la Banda has experience as the Chief Examiner for the following units in the Faculty of IT:

She has also experience as the Lecturer for the following units in the Faculty of IT:

Accurate Analysis of Combinatorial Problems: From the Particular to the General

Information-theoretic inference of an optimal dictionary of protein supersecondary structures