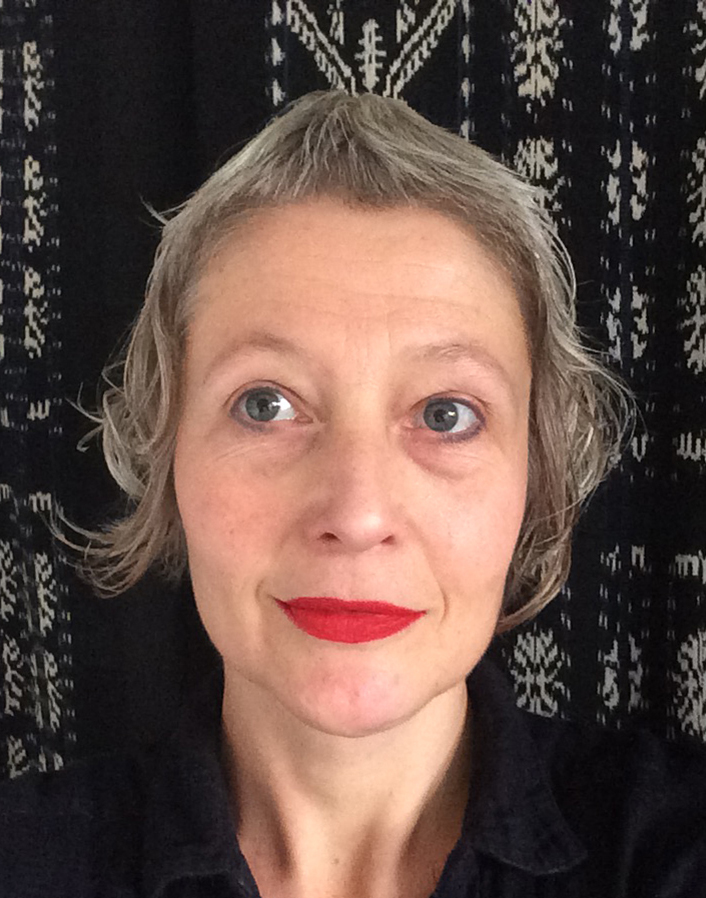 Manon is the coordinator of the Jewellery Studio at MADA and lecturer in the 2nd year of the BVA (Bachelor of Visual Arts).

Before relocating to Melbourne in 2010 she was Head of the Jewellery Department at the Gerrit Rietveld Academy in Amsterdam The Netherlands.

Manon's jewellery based research is mediated through the making of wearable as well as other objects and through photography, drawing and exhibition making.

She has published a number of artist books, the latest publication is titled "Making Faces - a jewellery playbook -", published in Melbourne in 2018.

'Looking Around' and 'All Ears'