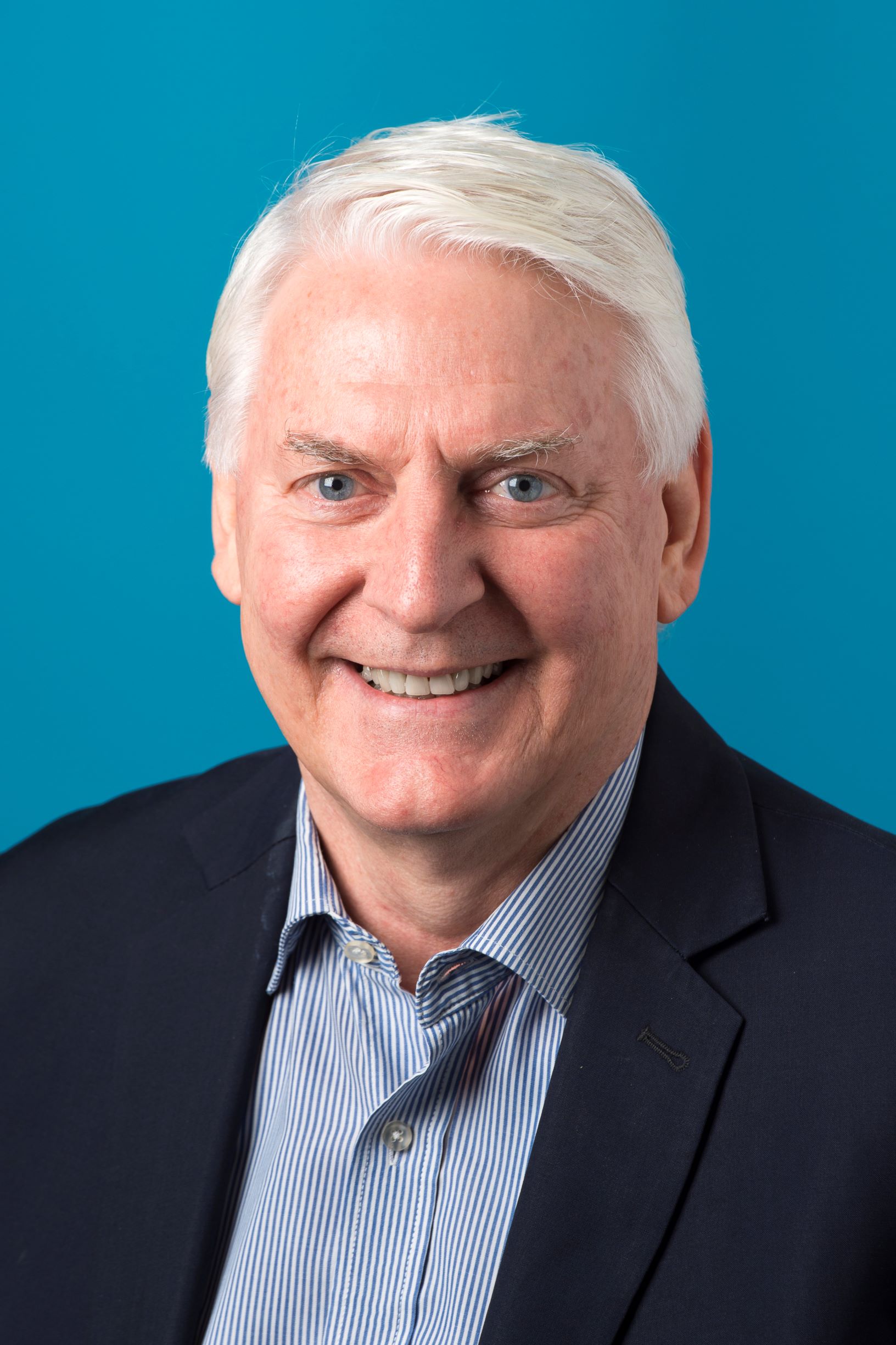 Malcolm Sim is an Occupational and Environmental Physician who leads a team of about 25 research and teaching staff in the Monash Centre for Occupational and Environmental Health (MonCOEH). His main research interests include the risk of chronic diseases, such as cancer and respiratory diseases from chemical and other exposures in the workplace and community, surveillance of occupational diseases such as mesothelioma and silicosis, the health of military personnel and veterans, and the mental and physical health of long term injured workers. Malcolm is a Chief Investigator on NHMRC and ARC funded studies, including a study of cancer and mortality in coal mine workers, health effects in firefighters and the effects of heat on workers.  He is a Chief Investigator on the Hazelwood Mine Fire Study studying health effects in the local community following the mine fire in 2014 and is the lead for the Victorian silicosis research program.  Malcolm also led the review of the health assessment scheme for coal mine workers following the re-emergence of Black Lung among those workers in Queensland.

Malcolm is the Editor-in-Chief of Occupational and Environmental Medicine, a specialty journal of the BMJ, a member of the Editorial Board of the Cochrane Work Review Group and a member of the Synthesis and Translation of Research Evidence Advisory Group of the NHMRC He was an elected Board member of the International Commission on Occupational Health (ICOH) for six years and led the successful bid to host the ICOH Congress to be held in Melbourne in March 2021.  He has been a member of two Monograph working groups for the International Agency for Research on Cancer and is a member of several international research and professional collaborations and has been an invited speaker at several international conferences.  He also has strong interests in education and training and is the course convenor for the Master of Occupational and Environmental Health at Monash University.  Malcolm is the President-elect of the Australasian Faculty of Occupational and Environmental Medicine in the Royal Australasian College of Physicians and was elected to the Collegium Ramazzini, based in Italy, in 2018.  He has received several awards, including a College Medal for Outstanding Service by the Royal Australasian College of Physicians, the Dean's Award at Monash for Excellence in External Engagement and in 2019 Malcolm was made a Member of the Order of Australia (AM) for significant service to occupational and environmental medicine.

Fine particulate matter exposure and medication dispensing during and after a coal mine fire: A time series analysis from the Hazelwood Health Study

Member of the Order of Australia (AM)