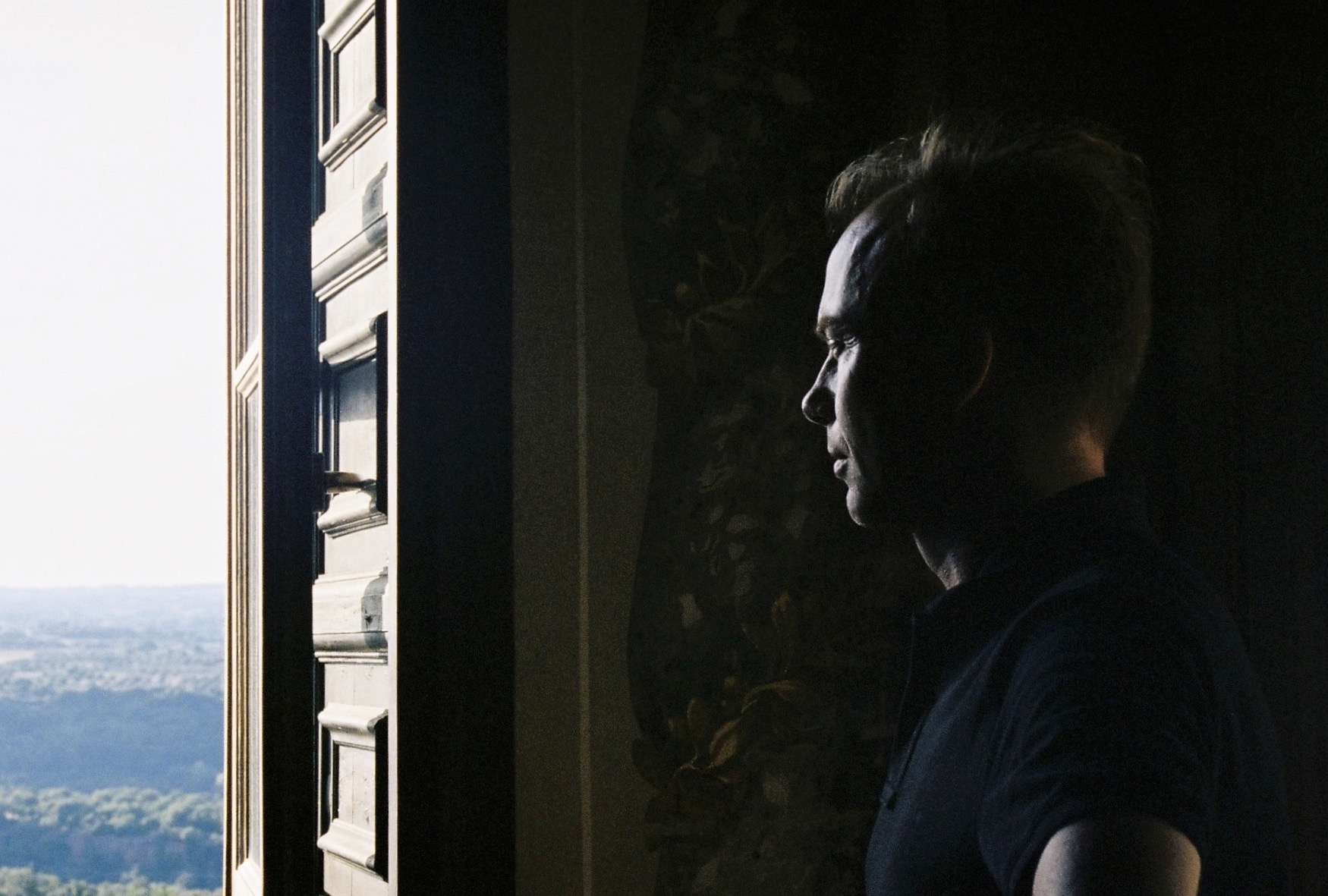 Associate Professor Luke Morgan is Director of Art History & Theory in the Faculty of Art, Design & Architecture. He is an elected Fellow of the Australian Academy of the Humanities and a member of the Australian Research Council (ARC) College of Experts. From 2020, he will be an ARC Future Fellow.

His books include Nature as Model: Salomon de Caus and Early Seventeenth-Century Landscape Design (2006) and The Monster in the Garden: The Grotesque and the Gigantic in Renaissance Landscape Design (2016), both published by The University of Pennsylvania Press. He is the editor of two book series: Monsters and Marvels: Alterity in the Medieval and Early Modern Worlds, published by Amsterdam University Press (https://www.aup.nl/en/series/monsters-and-marvels-alterity-in-the-medieval-and-early-modern-worlds), and Monash Studies in Art History & Theory (http://www.publishing.monash.edu/index.html), published by Monash University Publishing. He is also on the editorial board of the journal Studies in the History of Gardens and Designed Landscapes, which he has guest-edited. His current research on the theme of enchantment in the early modern landscape is funded by an ARC Discovery Project Grant.

His recent publications include the book chapters, '"Nocturnal Fowl Disorientated by Sunlight": Grottesche and Gardens in the Late Sixteenth Century’, in Paradigms of Renaissance Grotesques, ed. D. Acciarino (CRRS, 2019); 'Dissonant Symphonies: The Villa d'Este in Tivoli and the Grotesque’, in Ornament and Monstrosity: Visual Paradoxes in Sixteenth-Century Art, ed. M. Fabricius Hansen and C. Askholt Hammeken (Amsterdam University Press, 2019); ‘Garden Design and Experience in Shakespeare’s England’, in The Oxford Handbook to the Age of Shakespeare, ed. R. M. Smuts (Oxford University Press, 2016); and the articles, '"Anciently Modern and Modernly Ancient": Ruins and Reconstructions in Sixteenth-Century Italian Landscape Design’, in Studies in the History of Gardens and Designed Landscapes, vol. 36, no. 1 (2016); and 'Living Rocks and Petrified Giants in Vicino Orsini's Sacro Bosco', in Architectural Theory Review 20: 1 (2015).

In Australia, his essays have appeared in books and exhibition catalogues published by The Powerhouse Museum, The Miegunyah Press, Heide Museum of Modern Art, the Centre for Contemporary Photography, and the Society of Architectural Historians of Australia and New Zealand.

The Monster in the Garden: reframing renaissance landscape design

Graham Foundation for Advanced Studies in the Fine Arts

The Monster in the Garden: Reframing Renaissance Landscape Design

The monster in the Garden: Sex, Violence and Death in Renaissance Landscape Design

Australian Academy of the Humanities

Dissonant Symphonies: The Villa d’Este in Tivoli and the Grotesque

More Than Mere Ornament: The Cultural Impact of the Grotesque

"Nocturnal Fowl Disorientated by Sunlight": Grottesche and Gardens in the Late Sixteenth Century

“One and the same hand”: The engravings of Hendrick Goltzius