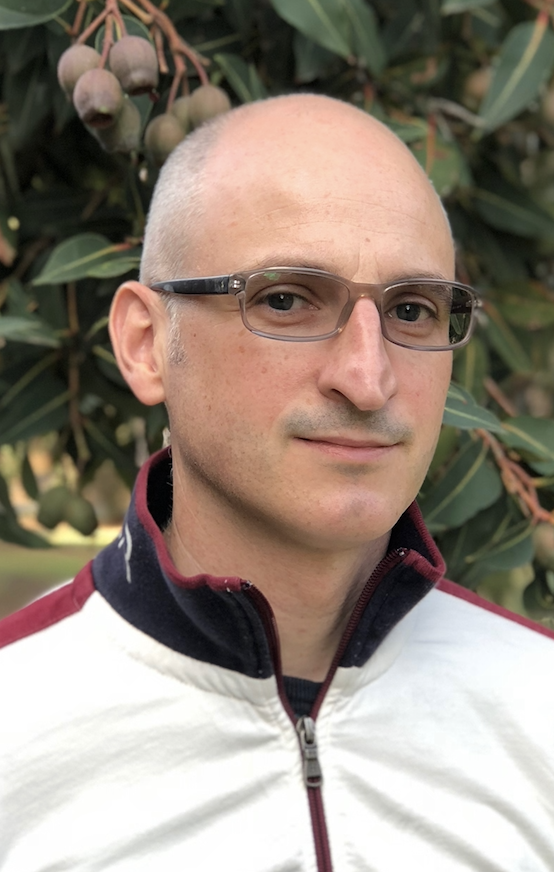 I am an Associate Editor of Journal of Pragmatics, and Editor of Korean Linguistics.

I am an applied linguist who carries out research in two interrelated fields: politeness research and socio-cultural language learning/teaching.

In politeness research, I address the important question of how grammaticalized honorifics systems in languages such as Korean and Japanese can be integrated within a more holistic understanding of politeness. I look at speech style shifting and the emergence of alternative contextually produced meanings of honorifics, including impoliteness and sarcasm. My current projects explore the importance of multi-modalities in the communication of politeness in Korean honorific and non-honorific speech, including auditory modalities (i.e. phonetics) and visual modalities (i.e. gesture, nonverbal behavior, etc.).

In socio-cultural language learning/teaching, I investigate the influence of identity on the way that second language learners of Korean acquire politeness forms and other social categories, particularly during study abroad. My research shows that even learners with advanced competence in Korean and/or who have lived in Korea for extended periods of time differ qualitatively from native speakers in the ways that they use honorifics and address terms. The reason for these differences lies not in their language competence as such, but in the identities, roles and relationships that these learners establish in Korean society.

It is important for me that the study of second language acquisition has practical pedagogical applications. To this end, I have a keen interest in Korean language pedagogy, particularly in developing techniques for teaching politeness and other social functions of language.

I am available to supervise HDR students in the following areas:

Please contact me to discuss your proposed area of study.

Cross-cultural multimodal politeness: The phonetics of Japanese deferential speech in comparison to Korean

The sound of soft alcohol: Crossmodal associations between interjections and liquor

Did Becky really need to apologise? Intercultural evaluations of politeness