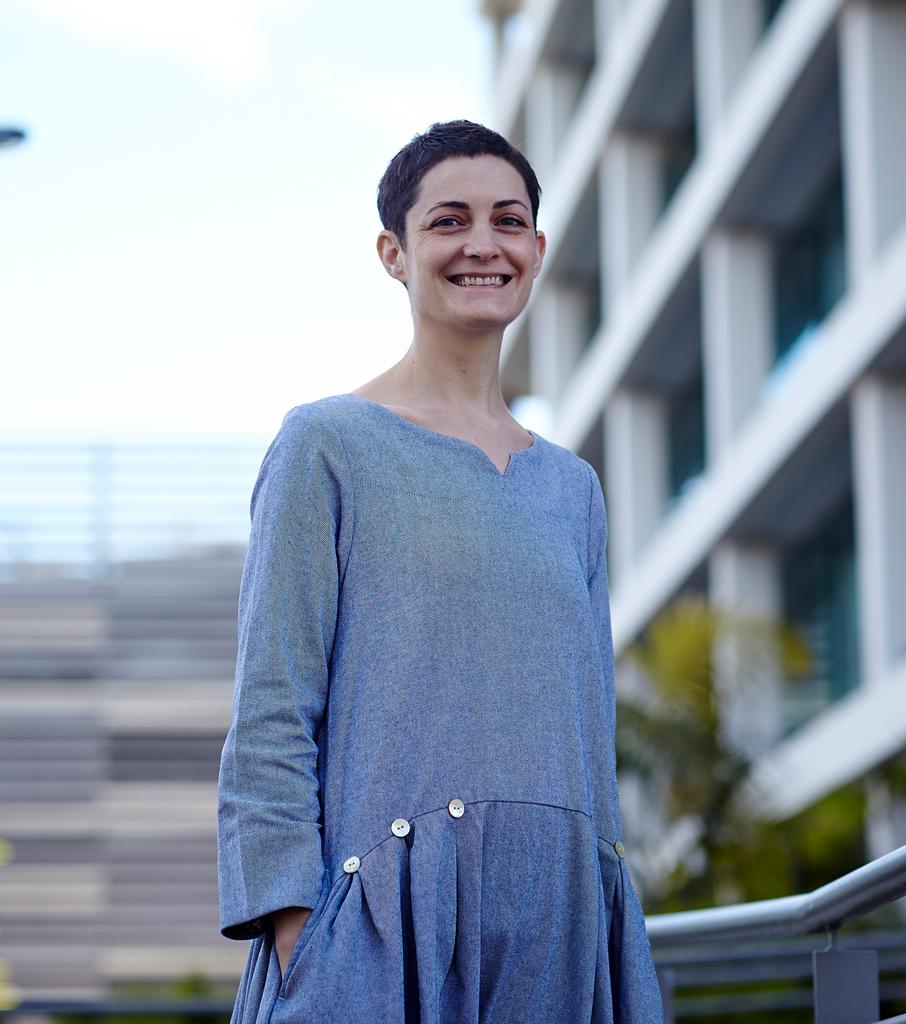 Laura Harper is a practicing architect, a lecturer in the Architecture Department and the current James Cox PhD Scholar. Laura's research is both architectural and urban, studying buildings and construction through their systematic connection to wider processes and structures of the city.

Research projects developed as part of the PhD study include The Theory of Holes looking at the systematic re-use of ex-mining sites over time, The Space Between Butterflies which looks at the unplanned urban patterns caused by uncoordinated housing development and Goldrush Urbanism which looks at recurring urban patterns which emerged specifically in goldfields towns. Speculative projects include The New Quarries which proposes on-site processing and re-use of bluestone from basement excavation, the Kiln Masterplan which proposes the introduction of industry as a first step in urban design and Formwork Park which proposes embedding urban design intent into the formwork used in pre-cast concrete construction. Research is extended into teaching in the Cutpawpaw Studio (2014, 2015) and the Geology, Pottery, Typology Studio (2015) and Life of Mines Elective (2016).

Laura has over 10 years' experience in practice including at DTA Architects (Dublin), Lyons Architects, and NMBW Architecture Studio where she is currently an associate. Notable projects working in these offices include the Santry Demense Social Housing, Dublin (RIAI Silver Medal for Housing 2009/2010), Box Hill Gardens (AIA award for Urban Design 2014) and Point Lonsdale House (AIA Architecture Award for New Residential, 2016).

'Afterlife of the mine: lessons in how towns remake challenging sites' - SM - Foreground

Afterlife of the mine

'Afterlife of the mine: Lessons in how towns remake challenging sites' - SM - Domain

'Afterlife of the mine: lessons in how towns remake challenging sites' - SM - The Conversation

Urbanism and geology - Victoria and Melbourne

'Place is a Slow Event'

VOGUE LIVING: 'The best architecture in Victoria for 2016'

THE AGE: 'Houses that inspire and intrigue'