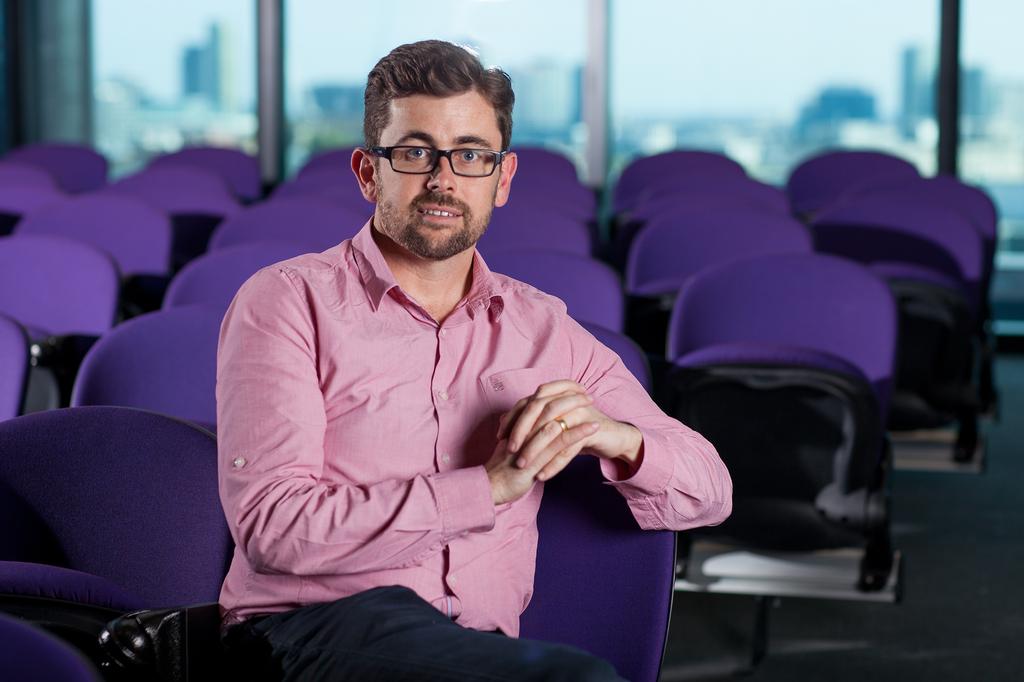 Professor Kieran Harvey holds dual appointments at Monash University and the Peter MacCallum Cancer Centre (Peter Mac). At Monash he runs a laboratory in the Department of Anatomy and Developmental Biology and at Peter Mac, he leads the Organogenesis and Cancer Program.

Kieran’s laboratory studies organ size control during development, using Drosophila, and how signalling pathways that control organ size are deregulated in human cancer. In particular his group focuses on the newly described Hippo tumour suppressor pathway, which he helped to discover in Prof. Iswar Hariharan’s laboratory in 2002.

How do neurons maintain their fate?

The Hippo signalling pathway in dividing and non-dividing cells

Somatic hypermutation of the YAP oncogene in a human cutaneous melanoma