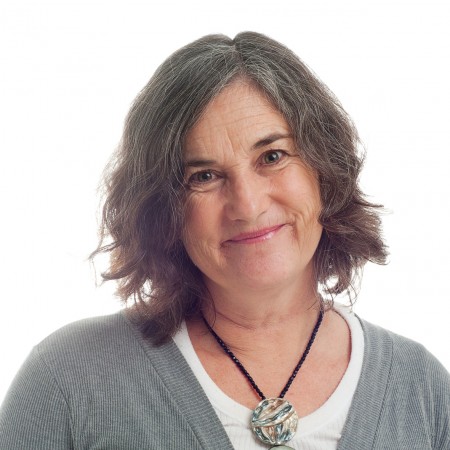 Dr. Kate Fitch joined Monash University in October 2017. She was previously academic chair in the School of Arts at Murdoch University in Perth, Australia. An award-winning teacher, she received an Australian Learning and Teaching Council Citation for Outstanding Contribution to Student Learning in 2011 for the development of the public relations curriculum and its focus on work-integrated learning. Dr. Fitch is the Regional Editor - Asia Pacific for Public Relations Inquiry and has previously served on the editorial boards of Public Relations Review (2010-2018) and Prism  Prior to joining academia, Dr. Fitch worked in public relations and editorial roles in the arts, government and community sectors in the UK and Australia.

Dr Kate Fitch is a member of the Mindframe Public Relations Expert Working Group at the Hunter Institute of Mental Health, where she advises on responsible communication and teaching around mental health and suicide. Dr Fitch has previously served on the Public Relations Institute of Australia’s state council in Western Australia (2006-2008) and national education committee (2008-2011).

Wives, secretaries and bodies: Representations of women in an Australian public relations journal, 1965-1972

‘Can you see me?: Images of public relations in Babylon