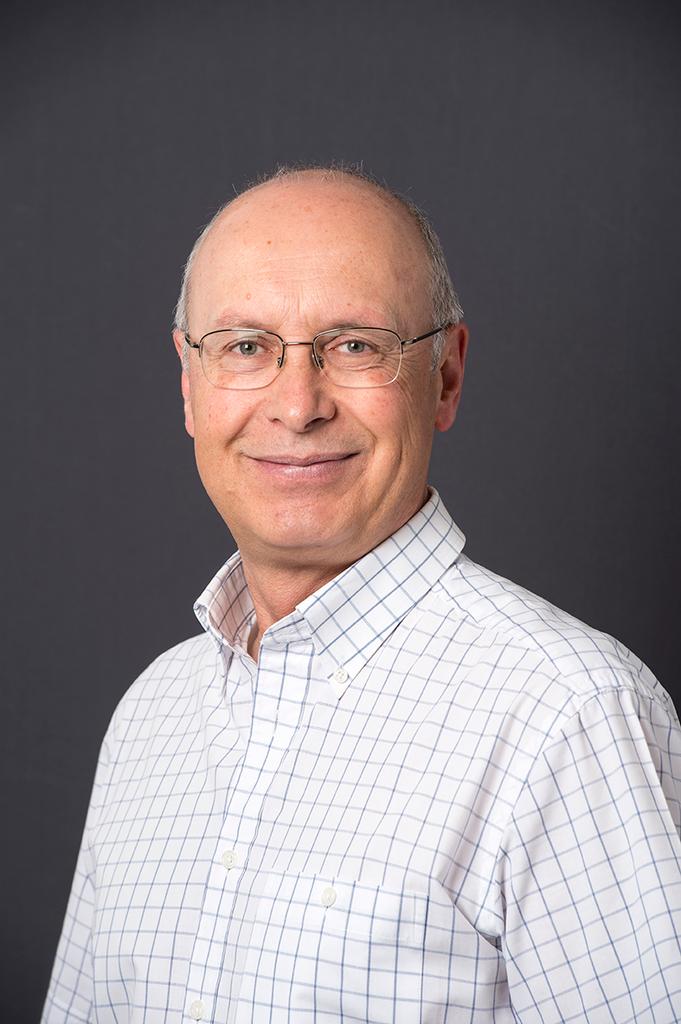 The focus of the group is to identify essential, drugable cellular and biochemical pathways in microbial pathogens using small-molecule inhibitors known to kill the microorganism selectively.

I am a 'Fundamental Biology' graduate (with Honours in the UK system) from the Universidad Complutense of Madrid. My graduation thesis was on the biosynthesis of phospholipids in lung microsomes. Then I moved forever into Microbiology and anti-microbials.

I worked on bacteriocins for my Ph.D. at the Universidad Autonoma of Madrid and in the structure of the bacterial cell wall and the mode of action of beta-lactam antibiotics for four years while a Fulbright fellow at The Rockefeller University in New York. An EMBO fellowship brought me back to Europe to learn Eukaryotic (fungal) microbiology and genetics at the Biozentrum of Basel University in Switzerland, where I worked on nuclear protein transport in yeast for six years.

Then I joined the antifungal RandD centre in what was then the Glaxo pharmaceutical company in Tres Cantos, near Madrid, to lead the target identification group. As Glaxo morphed into GlaxoWellcome and then into today's GlaxoSmithKline, my responsibilities increased and included Biosafety.

The therapeutic area also changed consecutively to antibacterials and neglected infectious diseases (malaria and TB), ending with the leadership of the company's drug discovery effort in malaria. After sixteen years in industry I went back to academic life at Monash University, where I hope to address what is for me an important question arising from the drug discovery work but of no short-term interest to industry, namely whether the tens of thousands of potent anti-malarial compounds we discovered and published can be used to identify all the drug targets in the malaria parasite likely to result in a therapeutic effect, and their essential role in the parasite biology.

Along the way, we are enjoying the discovery of intriguing aspects in the cell division mechanism of this ancient pathogen.