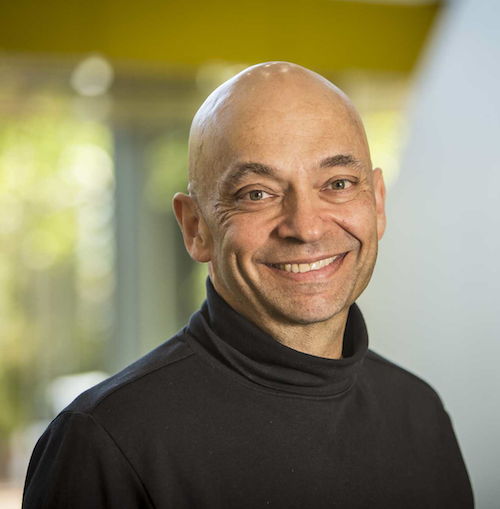 John Vaz, a senior executive from industry who joined Monash as an Academic in 2008 and is currentlya senior lecturer and teaches Finance into all masters programs and Corporate finance in the MBA program. He holds an MBA and a PhD in Finance. John has a predisposition to teaching that enables students to learn through research and problem based learning often using cases and simulations in Finance. He regularly draws on his many years of experience in chief executive and senior management roles from start-ups to large enterprises in the Tech sector across many countries. John has done business and worked in many countries including Australia, SE Asia and the UK. John's research interests follow his PhD in Finance in how the macro-economy impacts financial markets, financial institutions and investor behaviour

John has many 30 years of experience in general management and Finance in the IT and T sector, having held Managing Director and executive director roles in medium and large enterprises such as Telstra, AWA Plessey and Ericsson. He has done business, lived and worked in many countries including Australia, S E Asia and the UK. His international experience includes offshore business development, financing, mergers and acquisitions and company turnarounds. During his career he has been involved in most aspects of very large scale projects including strategy, project management and financing. He has lead major communications projects including national network builds, shared services implementation, large scale contact centres and several ERP implementations. . In the earlier part of his career he held functional leadership roles in Corporate Finance, Strategy, Financial and Management Accounting, ERP systems, credit management and customer service operations.

John started his career in Telstra where he worked for 17 years mostly in Finance and Accounting, initially working in Credit management. Later in finance and accounting roles he progressed through to senior executive roles including that as controller and GM of strategy at Telstra's Enterprise Division during deregulation. His last role in 1994 was as Group

Cointegration as an explanation for the Meese–Rogoff puzzle

Why is it so difficult to outperform the random walk? An application of the Meese-Rogoff puzzle to stock prices

How private equity won while other Dick Smith investors got burnt