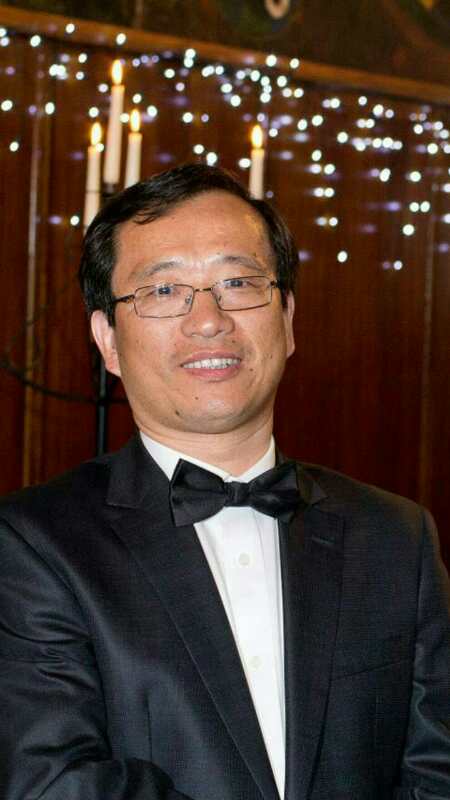 In search of a perfect model

As the sophisticated statistical models he builds are directed at questions about climate change and consumer demand, Professor Jiti Gao's econometrics research gains a focus on real-life issues that he finds appealing.

The challenge of finding, creating or finetuning the best models to use in analysing often highly complex data provides a satisfying level of intellectual stimulation for Jiti, an Australian Professorial Fellow and an internationally recognised expert in the fields of non- and semi-parametric econometrics as well as time-series econometrics and financial econometrics.

'I was initially trained in the statistical side of econometrics,' Jiti says. 'Gradually my projects have become more motivated by practical issues.'

His interest in the theoretical side of econometrics grew from his training in applied mathematics, and he subsequently developed an interest in both methodology and the empirical application of his research.

Part of Jiti's work involves an initial determination of the most appropriate class of models to apply to data that may come from disciplines as disparate as the social sciences and engineering.

He has a particular interest in time series - data that is measured at successive times, such as the temperatures recorded by meteorological bureaus over the years and used in forecasting or the analysis of trends. They are relevant to collaborative work Jiti undertakes with CSIRO, using econometrical modelling to analyse temperature and rainfall series.

Climate studies and econometrics have been closely linked in recent years, he says, because some econometric models are useful for dealing with the large climatology data sets.

In one recent research project that has had a particularly positive impact, he developed a new approach to continuous-time financial models, which among other things are used to improve forecasting of financial returns. Jiti's new model estimation and specification methods mean that financial data may be allowed to 'speak for themselves' in terms of choosing the best model from those already available.

In his wider research, says Jiti, the search for a model does not always culminate in a perfect solution, particularly in microeconomics.

'Sometimes there is no best model,' he says. 'You may only be able to find the best approximation.'

It may be the case that several different models are needed for the same data, depending on the requirements. A model that is suitable for forecasting, for example, might not be the best for other aspects.

'You try to get the best model to make sure that you have a relatively accurate modelling procedure to provide solutions to the individual problems,' Jiti says.

Estimation in a semiparametric panel data model with nonstationarity