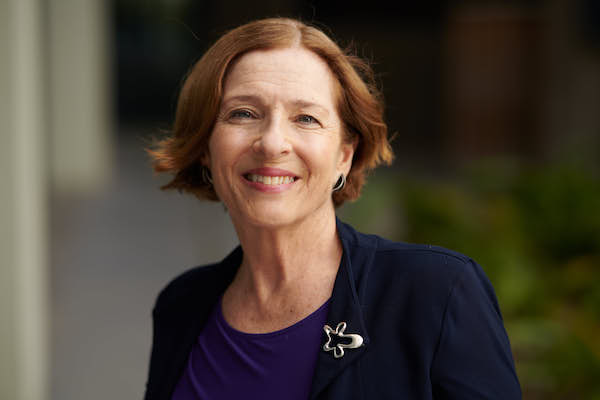 Jennifer Hill is the inaugural Bob Baxt AO Professor of Corporate and Commercial Law at Monash University Faculty of Law and  the Director of the Centre for Commercial Law and Regulatory Studies (CLARS). Jennifer is an internationally recognised legal scholar in the field of comparative corporate law and governance. Her recent scholarship has focused on governance issues, such as corporate culture; shareholder stewardship and activism; directors’ duties and transnational legal orders; common ownership; private ordering by shareholders and directors; and executive compensation.

Jennifer’s work is widely cited in academic literature in Australia, the United States, Europe and Asia. A number of her papers have been reprinted in the Corporate Practice Commentator as among the Ten Best Corporate and Securities articles of the year in North America. Her research has formed the basis for law reform. It has also been cited in government reports and by courts in Australia and the United States.

Australia: the protection of investors and the compensation for their losses