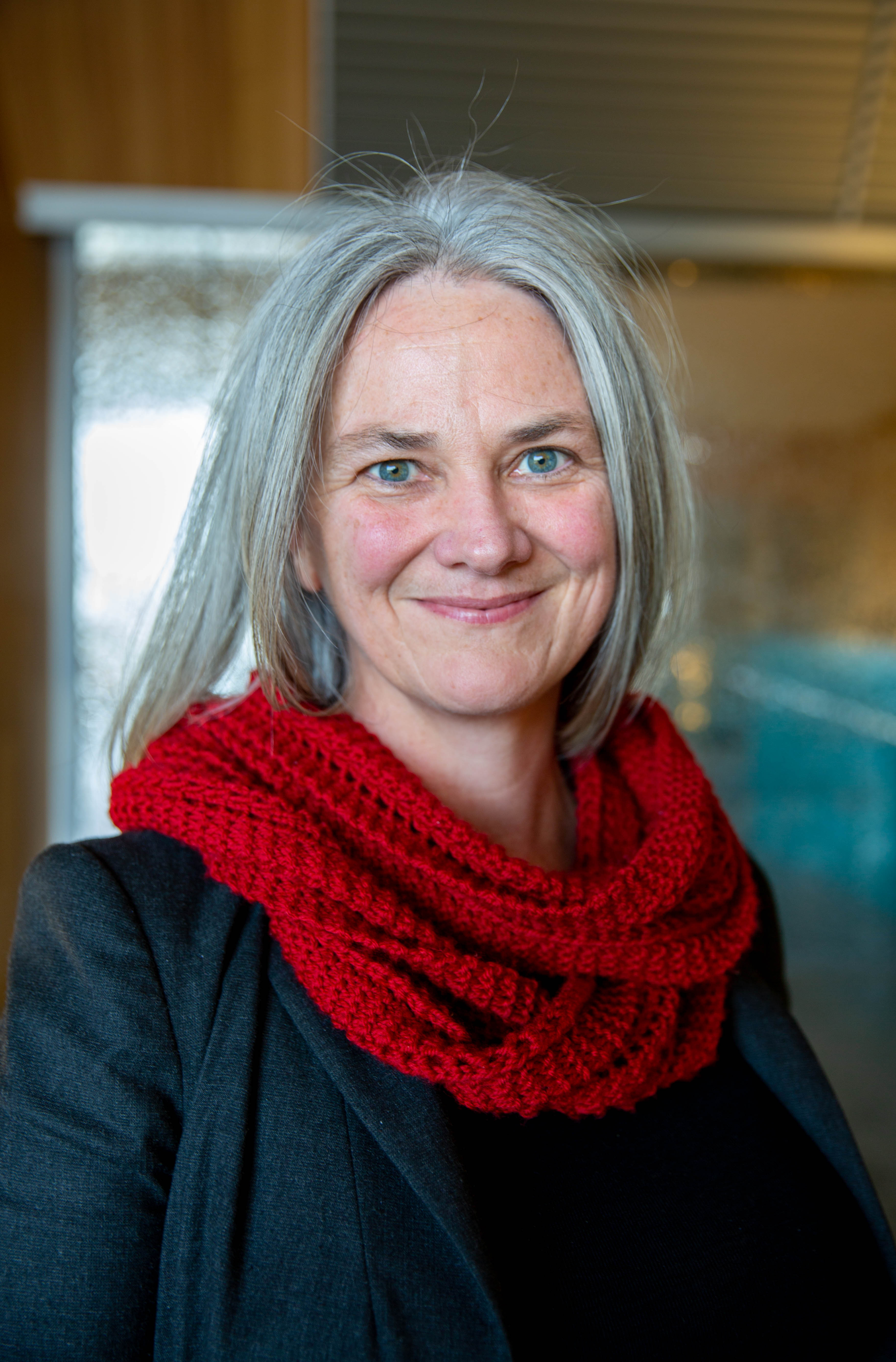 I am an Associate Professor in the Monash Philosophy Department. I was awarded my PhD at Monash in 2000. Since then, I have published three books and five edited volumes on early modern women's philosophy. I have been the recipient of two research fellowships from the Australian Research Council: an Australian Postdoctoral Fellowship (2004-07) and a Future Fellowship (2010-16). In 2018, I was elected a Fellow of the Australian Academy of the Humanities.

My main area of specialisation is the history of philosophy, with a particular focus on women philosophers of the early modern period (c. 1650-1750).

I have written on early modern theories of virtue, the ethical and religious foundations of women's rights, historical conceptions of the self, the Lockean idea of slavery, and connections between feminism and Cartesianism in the seventeenth century.

I am currently engaged in an ARC-funded Discovery Project on the philosophical foundations of women's rights (1600-1750), with D. Brown and M. Deslauriers

My past research projects include a Future Fellowship project on the ethical thought of seventeenth-century feminist philosopher Mary Astell (2010-16), and a Discovery Project on women and liberty in the early modern and enlightenment periods, with K. Green and K. Detlefsen (2014-2019).

For further information about my research (including an up-to-date list of publications), please go to my personal webpage.

I am interested in supervising postgraduate students who would like to work on early modern philosophy and the history of feminism and ethical thought. Please do get in touch if you have a project in mind.

The Philosophical Foundations of Women's Rights: A New History, 1600-1750

Women on liberty: from the early modern period to the enlightenment (1650-1800)

Mary Astell (1666-1731): An Historical-Intellectual Role Model for Women in Philosophy

Damaris Masham on women and liberty of conscience

Mary Astell’s critique of Pierre Bayle: atheism and intellectual integrity in the Pensées (1682)

The early modern period: Dignity and the foundation of women's rights

Fellow of the Australian Academy of the Humanities

Perspectives on the Self