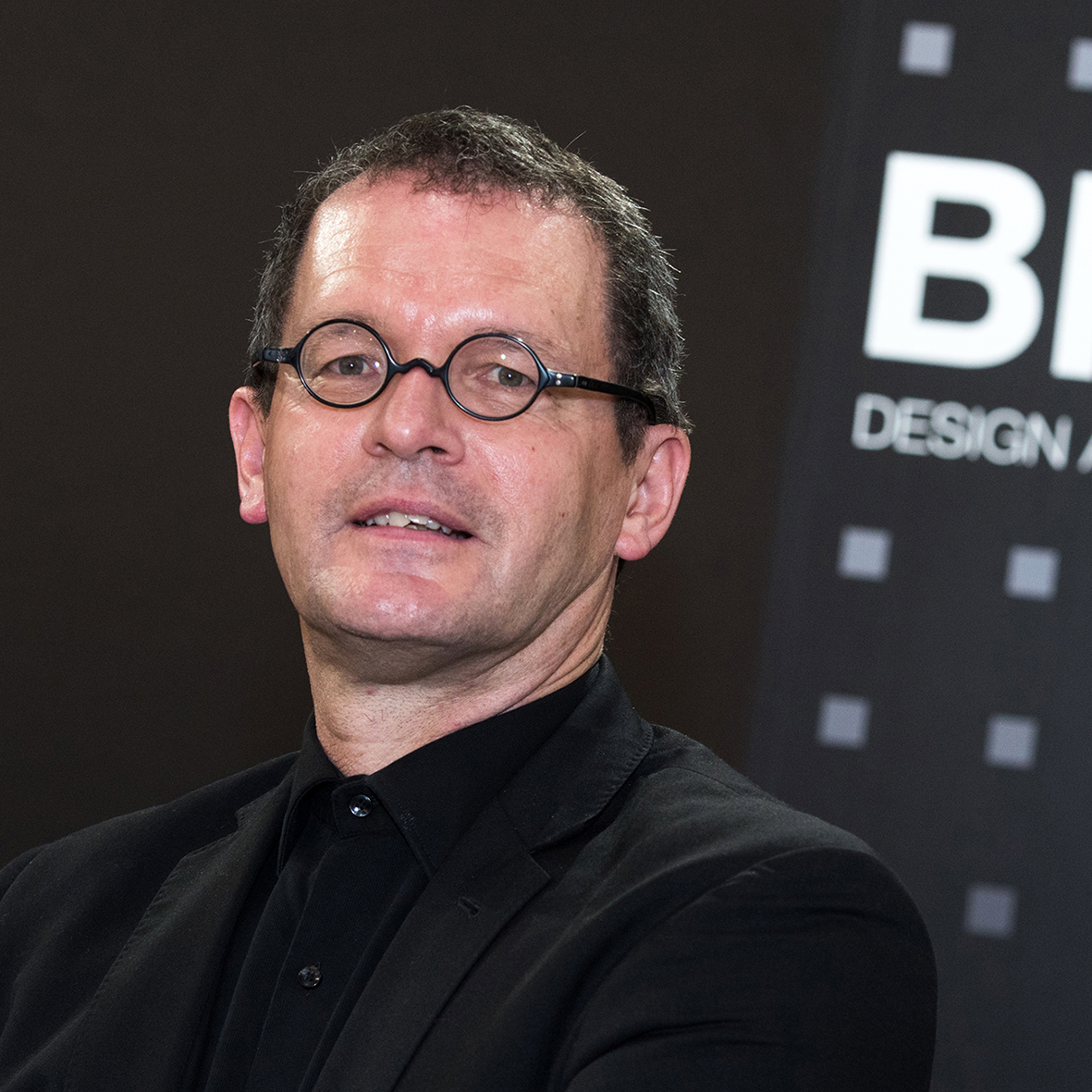 Ian Wong is an industrial designer with over thirty years of professional practice experience. Ian is currently a director of EJO a small multi discipline design studio. He is Program Director - Master of Industrial Design at the Southeast University-Monash University Joint Graduate School (Suzhou) and Director of the Monash Art Design and Architecture Industrial Design Centre (Kunshan). Ian is the author of the blog 'Industrial Design in Victoria' and Director of the Ian Wong Collection. He has curated many international and national design exhibitions and events including - "60 Years of Good Design" 2018, "Innovators - Australian Design and Innovation" 2017 and "BlackBOX - Design and Innovation | Melbourne Australia" 2015. Ian is a Fellow of the Design Insitute of Australia and President of Melbourne Movement.

Ian's research interest is Australian Design and he is an expert in the history of industrial design in Victoria.

Exhibitions curated by Ian include:

Ian has presented the following events

BlackBOX - Design and Innovation in Melbourne

Oral anticoagulant and reduced risk of dementia in patients with atrial fibrillation: a population-based cohort study

Our inventions on display in BlackBOX

Why Melbourne is the design capital of Australia