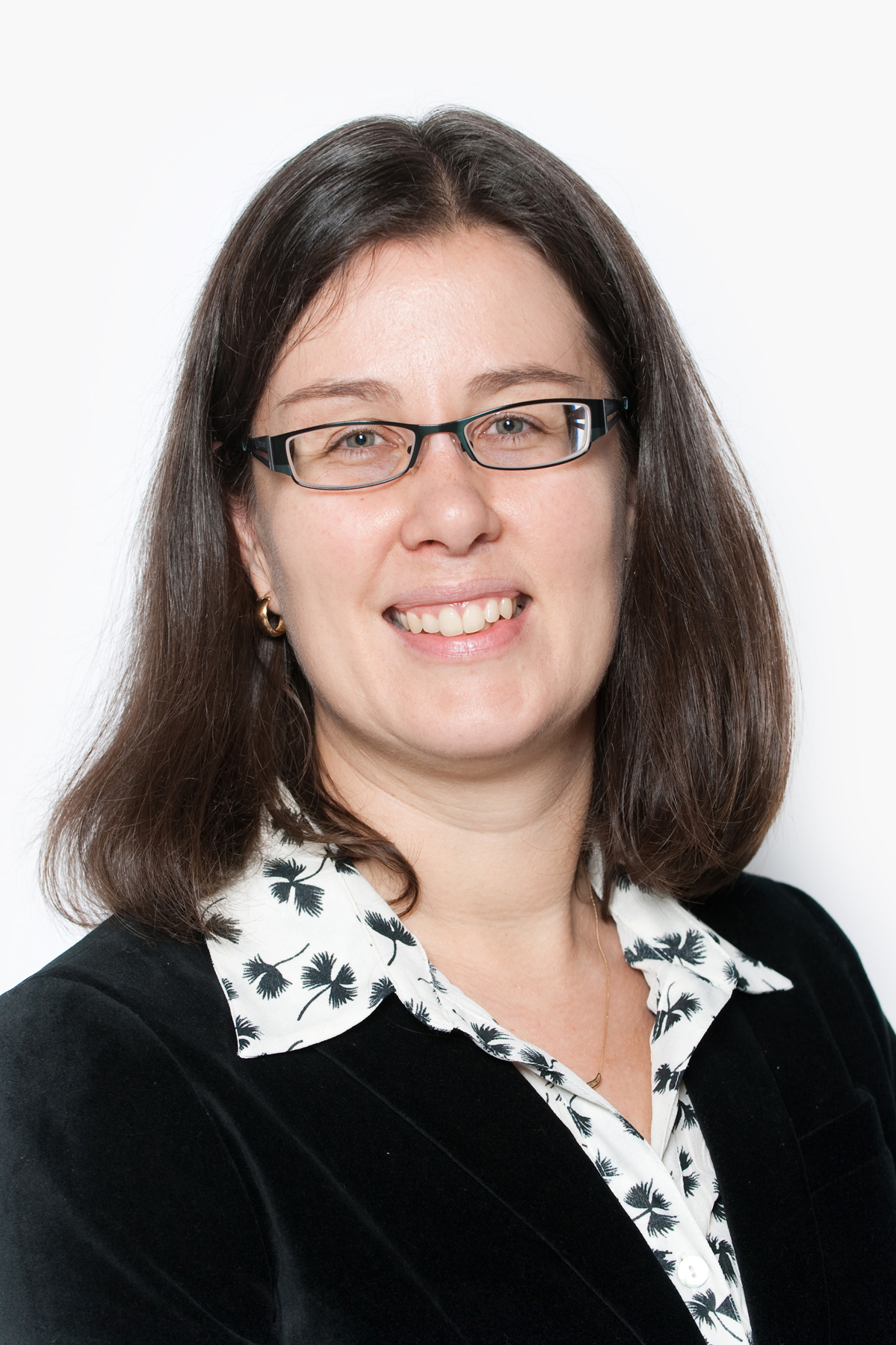 Dr Heli Askola's central research theme is the study of the various legal, social and political practices through which states and international organisations, particularly the European Union, seek to manage increasing and diversifying migration flows and migrant inclusion and what these efforts mean for migrant-receiving states, their citizens and immigrants.

Her most recent work has focused on how demographic change intersects with shifts in immigration and citizenship policy, but she has an ongoing interest in trafficking in human beings, irregular migration and exploitative migration, including various forms of modern slavery; transnational law, esp. European Union free movement law and EU citizenship; and the challenges involved in 'multiculturalism' and the accommodation of ethnic minorities. Dr Askola is the author of a number of publications, including two monographs, The Demographic Transformations of Citizenship (Cambridge University Press, 2016) and Legal Responses to Trafficking in Women for Sexual Exploitation in the European Union (Hart, 2007).

Having left her native Finland in 2001, Dr Askola has since then worked for several years in Italy, the UK and is currently based in Australia. Her background as an international migrant informs not only her research but her approach to teaching. She believes in internationalising legal education and encouraging students to understand their own legal system through a comparative lens and through inter-disciplinary approaches. She currently teaches European Union law, criminal law and human rights law; she has also taught these subjects in a number of other jurisdictions, including Canada, Italy, Malaysia and Viet Nam.

Dr Askola holds a doctorate in international, comparative and European law from the European University Institute in Florence, Italy. She has done consulting work for the International Organization for Migration, the European Commission and the European Parliament on areas such as trafficking in human beings, EU citizenship, children's rights, the regulation of hate speech and crime victims’ rights. She is an Associate of the Castan Centre for Human Rights.

Copying Europe? Integration as a citizenship requirement in Australia

Regional responses to human trafficking in Southeast Asia and Australasia

Wind from the North, don’t go forth? Gender equality and the rise of populist nationalism in Finland

Dropping the ball or holding the line? Challenges to abortion laws in the Nordic countries