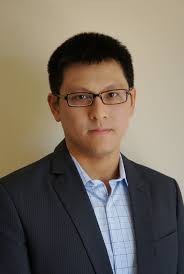 Regulatory Coherence in the Age of Mega-regionalism

Data Localization and Free Trade in the Context of the ASEAN

Review of the Export Control on strategic high-tech commodities

Review of Reconceptualizing International Investment Law from the Global South

The future of China’s trade pact and intellectual property rights

Book review: Regulatory Reform in China and the EU: a Law and Economics Perspective

Social Credit Regulation in China: ‘Civilizing’ a Society in the Digital Age

Submission to ASIC in relation to CP 309/Responsible Lending

Rule of Trust: China's Social Credit As a Governance Tool and Its Harms

Data-sharing in government: why it’s time for a new social contract