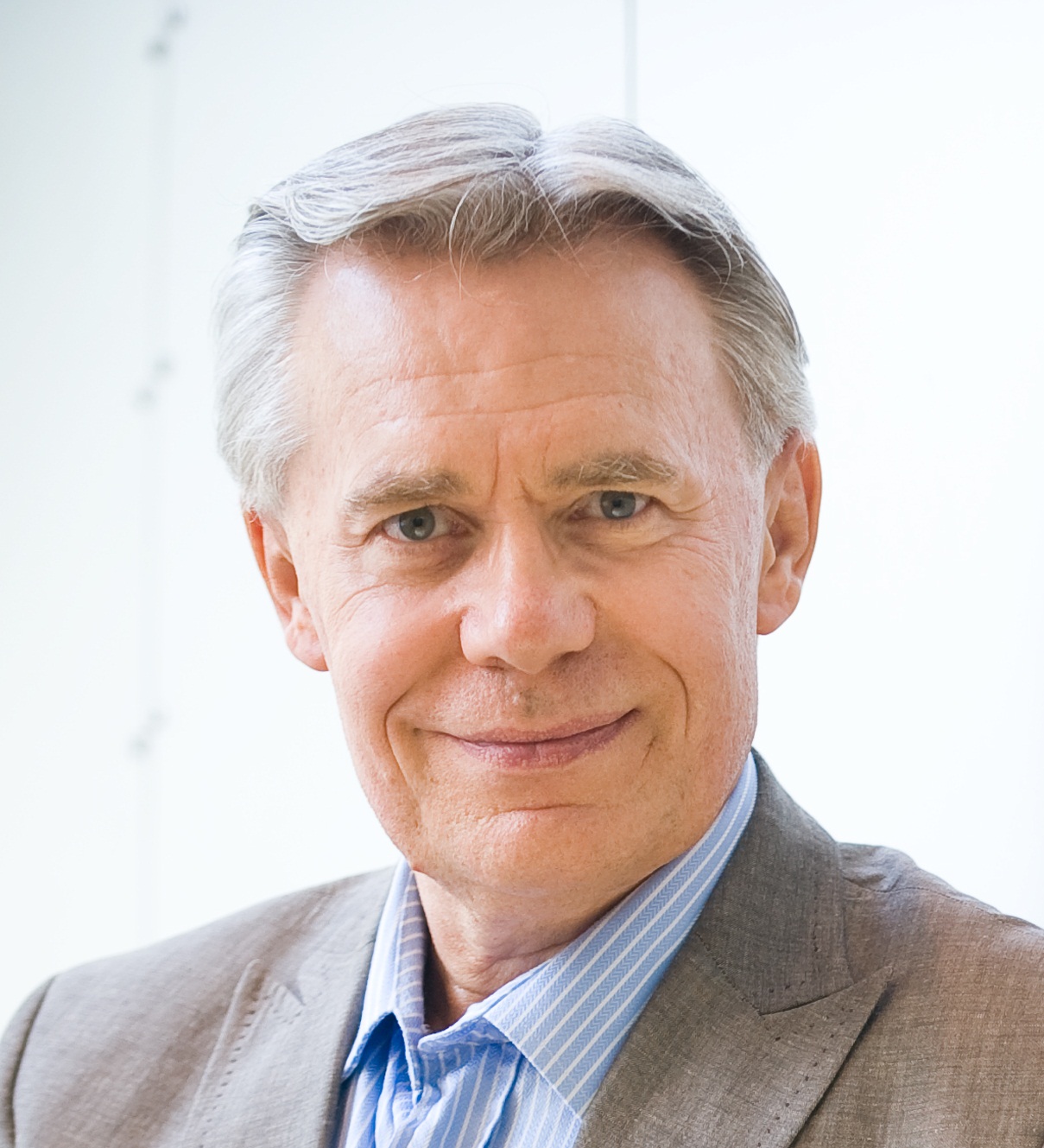 He has also published influential books (often jointly) that have had considerable impact including: Up in the Air: How Airlines Can Improve Performance by Engaging Their Employees, www.cornellpress.cornell.edu; International & Comparative Employment Relations: National Regulation, Global Changes, uk.sagepub.com; the 6 editions are the standard works in the field around the world: www.youtube.com/watch?v=cye9m7znSak

Other volumes that he has published  include: Regulating Employment Relations, Work and Labour Laws: International Comparisons between Key Countries (Kluwer) Employment Relations in the Asia Pacific (Allen & Unwin/Thomson), Managing Managers (Blackwell); Organisational Change Strategies (Longman); Militant Managers? (Gower); New Technology (Routledge/Allen & Unwin). His publications have been widely cited and have been translated into several languages, including: Chinese, Danish, French, German, Indonesian, Italian, Japanese, Korean, Spanish and Thai. Various international conferences have invited him to be a keynote speaker or selected his papers to be published as one of the ‘best papers’ or to be included in proceedings, conference books or special issues of journals. More than 20 refereed journals have appointed him to their editorial boards.

He has been an assessor for the ARC and also for the equivalent research councils in Canada, China, UK, USA. He has been a co-chief investigator on many competitive grant-funded projects. His international research collaborations include being Co-Leader of projects on: airlines, education, hospitals, manufacturing, telecommunications, and unions as well as a range of enterprises in Australia internationally.

He is engaged with the world; he researches with and advises international organizations, private- and public-sector enterprises and other organizations. International agencies (e.g. the International Labour Organization/United Nations) have commissioned him to conduct projects. He has also been an adviser for governments in Australia, UK and elsewhere. He has served as a non-executive director on external boards e.g. in the fields of education, health and sport. He has also served as an arbitrator for the Advisory, Conciliation & Arbitration Service, UK.

He helps to attract high-quality recruits, visitors, grants and donations and generally to promote the interests of organisations that he is involved with. For example, he initiated and helps to convene the Prescott Family Foundation lectures (www.monash.edu/business/prescott-lecture-series) and the annual symposia that are held jointly by Monash and Melbourne universities to honour Emeritus Professor Joe Isaac (www.youtube.com/watch?v=Y1ujyWFIlYE)

For more details, see Who's Who in Australia or ask: GregBamber@Gmail.Com

For examples of comments in the media see:

The following recent Australian Research Council (ARC) 3-year Project applications were each successful and he is developing publications from them:

He has supervised successfully more than a dozen PhD theses as well as numerous masters and honours disertations.

Co-Convenor, Victorian Chapter, Academy of the Social Sciences in Australia

Developing a better co-ordinated, high quality system of care for people with disabilities

Efficiency, Justice and Voice: A Study of Effective Ways to Prevent and Settle Workplace Disputes

International labour standards and decent work: a critical analysis of Thailand's experiences, with suggestions for theory, policy, practice and research

This is the world’s ‘most excellent’ airline for 2020

Aviation academic: I wouldn’t ride a 737 MAX no matter what Boeing says