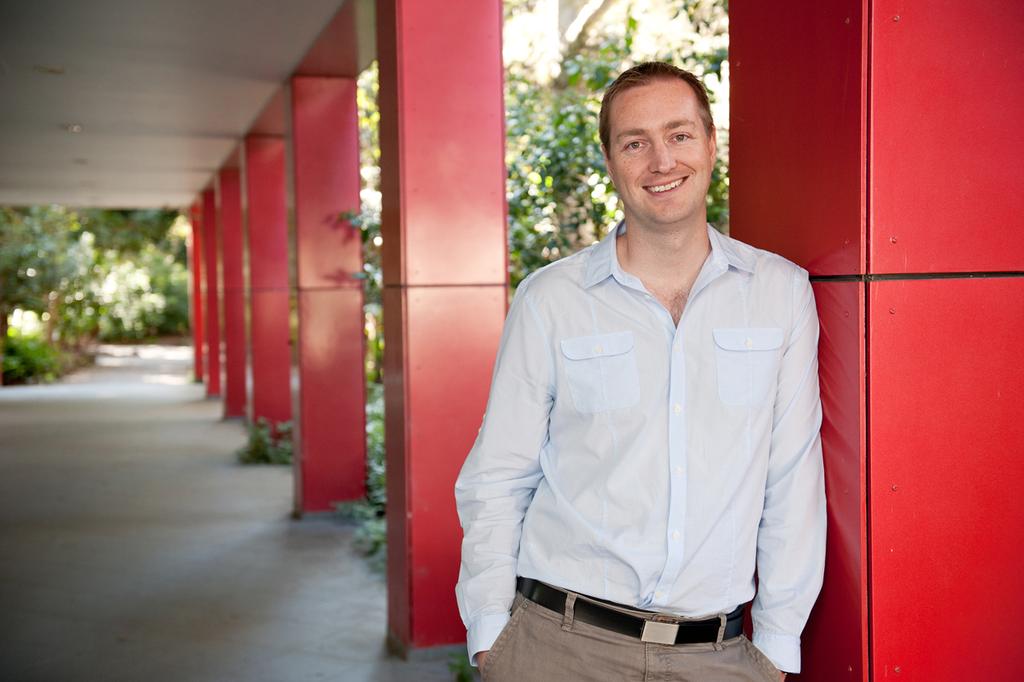 Babies born prematurely at less than 26 weeks of development have only a 10 per cent chance of surviving without brain damage. Some of this damage can be caused in their first 15 minutes by resuscitation efforts. Dr Graeme Polglase's research into respiration and blood flow is changing resuscitation procedures and improving the survival odds for these newborns.

An internationally recognised physiologist Dr Polglase is leading authority on the role of pulmonary, cardiovascular, and cerebral circulation in organ inflammation and injury in preterm and compromised infants. A Monash University Graduate, he completed his PhD in 2005. Dr Polglase was recruited to join the Department of Women's and Infants' Health, the University of Western Australia, Perth, WA, which was running the largest perinatal ovine research program in the world. Following his promotion to Manager in 2008, he took over primary responsibility for running all animal studies. In 2010, Dr Polglase joined The Ritchie Centre, Monash University and Hudson Institute of Medical Research, where he established the Perinatal Transition Research Group in 2011 to influence clinical practise in the management of preterm and compromised infant care. Translation of his findings continues to improve treatment outcomes as evidenced by his publications cited in Australian, European, and International resuscitation guidelines, and multiple invitations so speak at National and International clinical meetings.

Recognised by the NHMRC with Early Career and Career Development Fellowships, Dr Polglase was the inaugural recipient of the Rebecca L. Cooper Medical Research Fellowship and significant funding from the NIH. He has also received funding from the National Heart Foundation of Australia, Cerebral Palsy Alliance, and Financial Markets for Children.

Reducing the consequences of prematurity by improving the transition at birth

Improving cardiopulmonary resuscitation of neonates in the delivery room.

Improving cardiopulmonary resuscitation of infants in the delivery room.