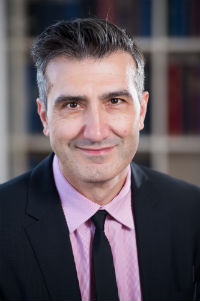 Grigoriadis as the head of the myeloma service at Monash Health has been given the responsibility to expand the program and increase the profile as a clinical trials site. Prior to his commencement in that role in 2013 there were no myeloma studies at Monash Health; Grigoriadis has actively engaged with industry and been a PI on a total of 7 studies. Grigoriadis is currently a PI on 2 open Phase III myeloma studies including lenalidomide +/- pembrolizumab and pomalidomide +/- pembrolizumab in relapsed / refractory patients.