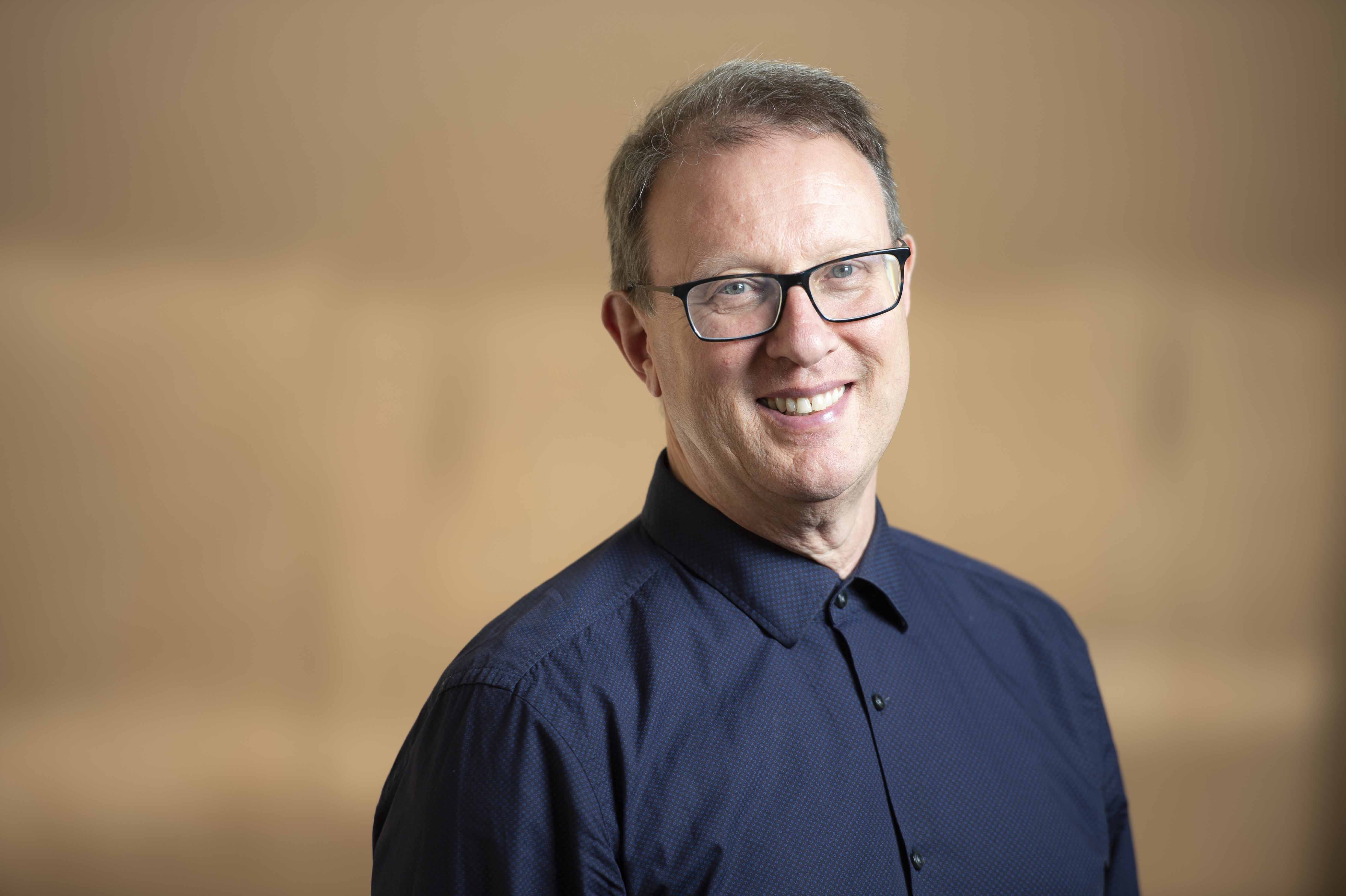 A highly cited author (Scopus h-index of 92: Google Scholar h-index of 106), Professor Williamson has extensive experience in international research in academic, institute and industrial environments.  Prior to joining the School of Clinical Sciences at Monash Health (SCS) in October 2018, he was Professor and Chair of Functional Food, School of Food Science and Nutrition, University of Leeds, UK, and before that, was Research Group Leader at the Nestle Research Center in Switzerland.

Professor Williamson recently held a prestigious 5-year European Research Council Advanced Grant, “What is the mechanism of the true chronic effect of dietary polyphenols?”, the only one awarded in food and nutrition. Professor Williamson was also the recipient of research funding from BBSRC (UK research council), EU Framework projects, industry, government agencies and Marie Curie international fellowships. He was included, for example, in the list of “The world’s most influential scientific minds” published by Thomson Reuters in 2015, in the “Highly Cited Researchers (h-index>100) according to their Google Scholar Citations public profiles” (October 2018). Professor Williamson has presented at more than 200 research seminars at international scientific conferences and research centres, and has supervised 45 PhD students, many of whom now hold senior positions. He has been involved in over 30 human intervention studies.

Professor Williamson’s research focuses on the link between dietary components (especially polyphenols) and carbohydrate/energy metabolism.  He has made major advances in understanding polyphenol bioavailability, and more recently has shown that certain polyphenols influence cellular energy metabolism and the appearance of glucose in the blood after a meal—important risk factors for type 2 diabetes.

Effect of the flavonoid hesperidin on glucose and fructose transport, sucrase activity and glycaemic response to orange juice in a crossover trial on healthy volunteers

Inhibition of intestinal glucose transport by polyphenols: A mechanism for indirect attenuation of cholesterol absorption?