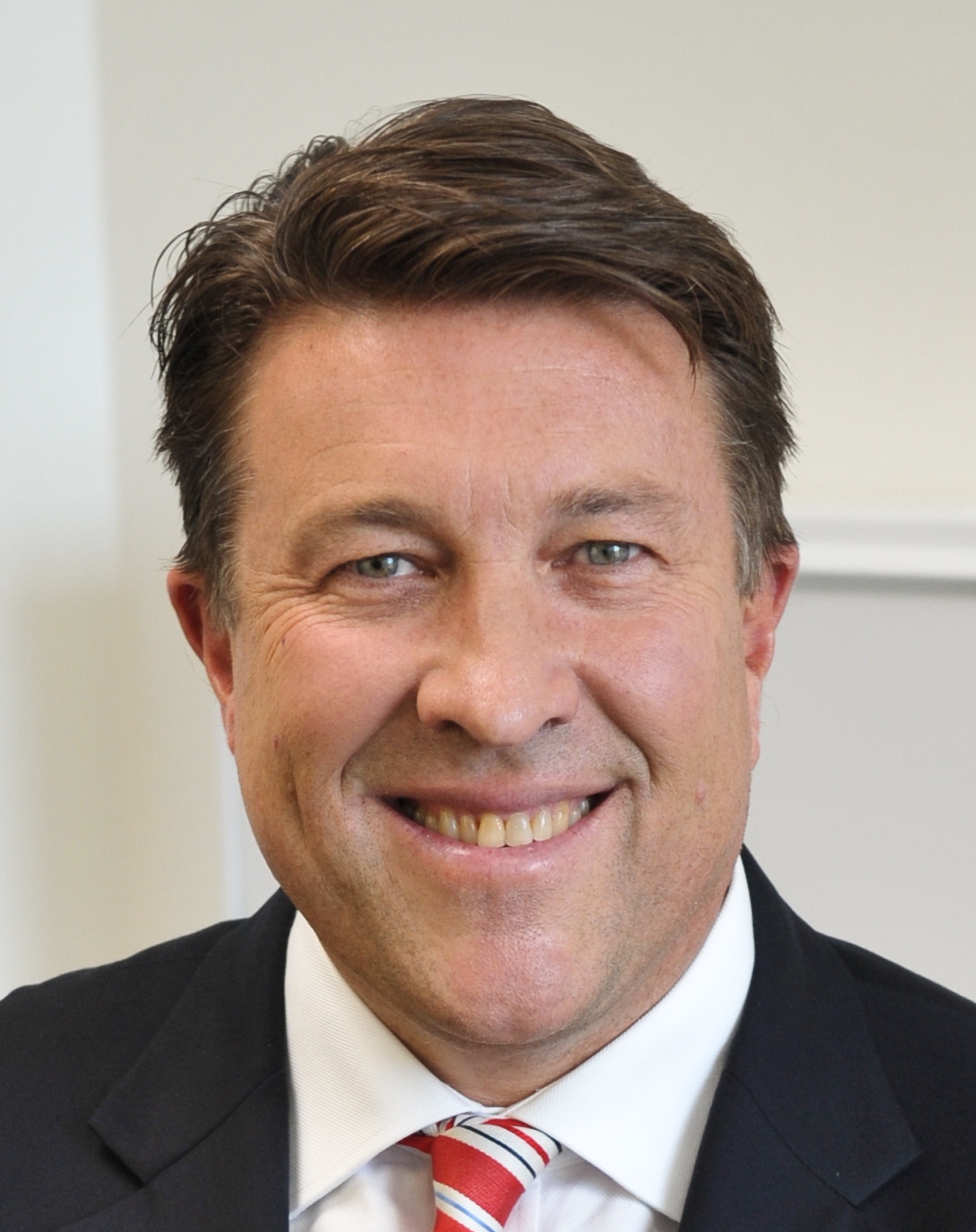 I have participated as an investigator in over 300 clinical trials, including those leading to the development of new and improved therapies for the treatment of breast, ovarian, lung and colorectal cancer. After training at the National Cancer Institute in the United States, I returned to Monash Medical Centre and set up the Monash Oncology Research Institute. This organisation allowed significant expansion in clinical research in the treatment of cancer at Monash Medical Centre, and continues to operate and expand today. I initiated and developed clinical research in haematology and oncology at Cabrini Health and am involved in the design, development and conduct of clinical trials. I am currently Director of the Szalmuk Family Department of Medical Oncology at Cabrini, and personally act as principal investigator in many clinical studies in breast, lung, and gynaecological malignancy, as well as development of novel compounds for the treatment of cancer (Phase I trial program). I have presented research findings at national and international meetings, presented over 100 abstracts and published more than 50 peer-reviewed papers. I have recently been appointed Director of the Cabrini Institute, which coordinates all research and education activities at Cabrini.

I have furthered the standards and delivery of care in my own profession through acting on numerous boards and committees including the Victorian Cancer Action Plan Steering Committee, the Cancer Australia Intercollegiate Advisory Group, the Australia & Asia-Pacific Clinical Oncology Research Development (ACORD) Academic Board & Faculty, the National Models of Care for Lung Cancer Project Advisory Group, the Victorian Lung Cancer Registry Steering Committee, the Monash Partners Comprehensive Cancer Consortium Executive, the Southern Melbourne Integrated Cancer Service Advisory Group, the Cancer Drugs Alliance, the Cancer Theme Executive Committee: Monash Partners Academic Health Science Centre, and the Pharmaceutical Benefits Medical Oncology Advisory Committee. I am a past chairman of the Medical Oncology Group of Australia and immediate past-president of the Private Cancer Physicians of Australia. I am an executive member of the Victorian Co-operative Oncology Group. I am a member of the American Society of Clinical Oncology; the American Association of Cancer Research; the American Association for the Advancement of Science; the Gynaecological Oncology Group; the International Association for the Study of Lung Cancer; and the Clinical Oncology Society of Australia. Through my efforts, cancer therapies have become much more standardised and a significant number of new therapies have become available for use in Australia, which has significantly benefitting patients with cancer.

I started Foundation 49: Men’s Health ten years ago in response to the disturbing fact that 25% of men in Australia die before the age of 65 years of age (this equates to 4 men dying prematurely every hour). The vision of the foundation is to reduce the number of preventable deaths in men through promotion of health awareness and encouraging men to have regular health checks.  The foundation has a number of core activities, including a comprehensive website, a quarterly newsletter “A whole New Ball Game”, annual community grants, and a public awareness campaign. The foundation also carries out health checks in the work place and public events, and encourages general practitioners to regularly check the health of Australian men. I have been chairman of the organisation until two years ago, and donated many hours to developing it into a nationally recognised authority on men’s health. I was part of the Federal Government advisory board that developed the National Male Health Policy and the Victorian Men’s Health and Wellbeing Strategy.

I have worked tirelessly in two areas of fund raising. The first is for the support of clinical research in Medical Oncology. Initially through the Monash Oncology Research Institute and subsequently the Cabrini Institute, I have raised well over $15,000,000 through grants and industry support, which has all been used to initiate and continue clinical trials for patients with solid tumours and haematological malignancies. The second is funds raised for Foundation 49: Men’s Health. Over the last 12 years the organisation has raised well over $2,000,000, all of which is used for the core activities of the organisation.

Impact of their previous research in the last five years:

A phase 1/1b study to evaluate the safety and tolerability of immunotherapy combinations in participants with gastrointestinal malignancies [AB928CSP0003].

A phase 1/1b study to evaluate the safety and tolerability of immunotherapy combinations in participants with breast or gynaecologic malignancies [AB928CSP0002].

The impact of bevacizumab in metastatic colorectal cancer with an intact primary tumor: Results from a large prospective cohort study

Realising the Value of Linked Data to Health Economic Analyses of Cancer Care: A Case Study of Cancer 2015