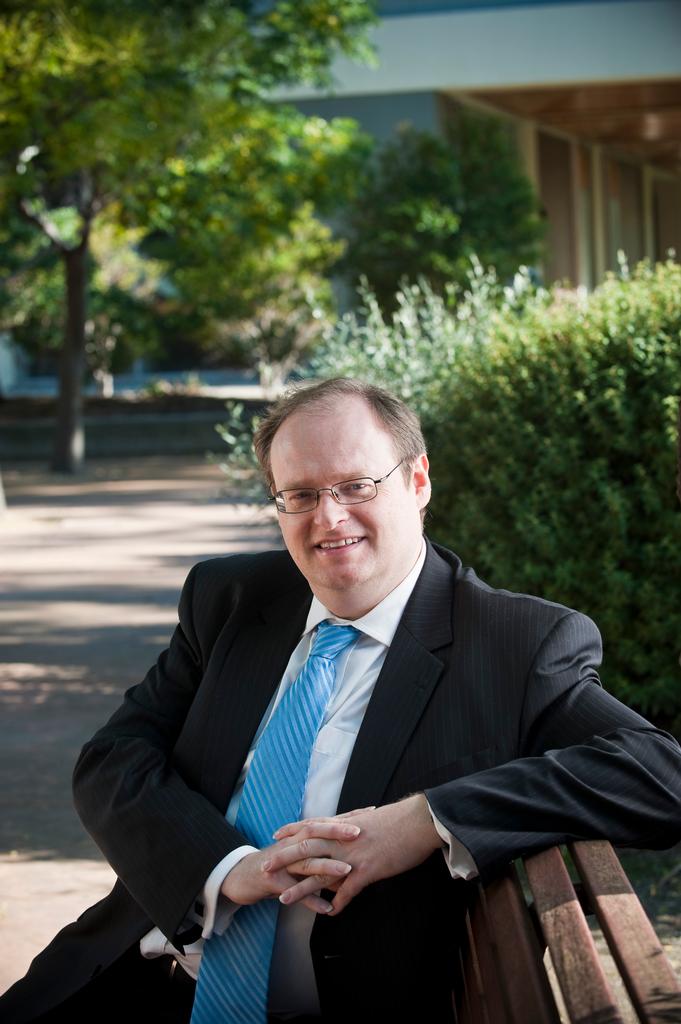 I am particularly interested in supervising research in any area of economic history.

Bad news from the front and from above: bombing raids, military fatalities and the death penalty in Nazi Germany

In the aftermath: consumer choice and the deregulation of Australian retail banking, 1988-1993