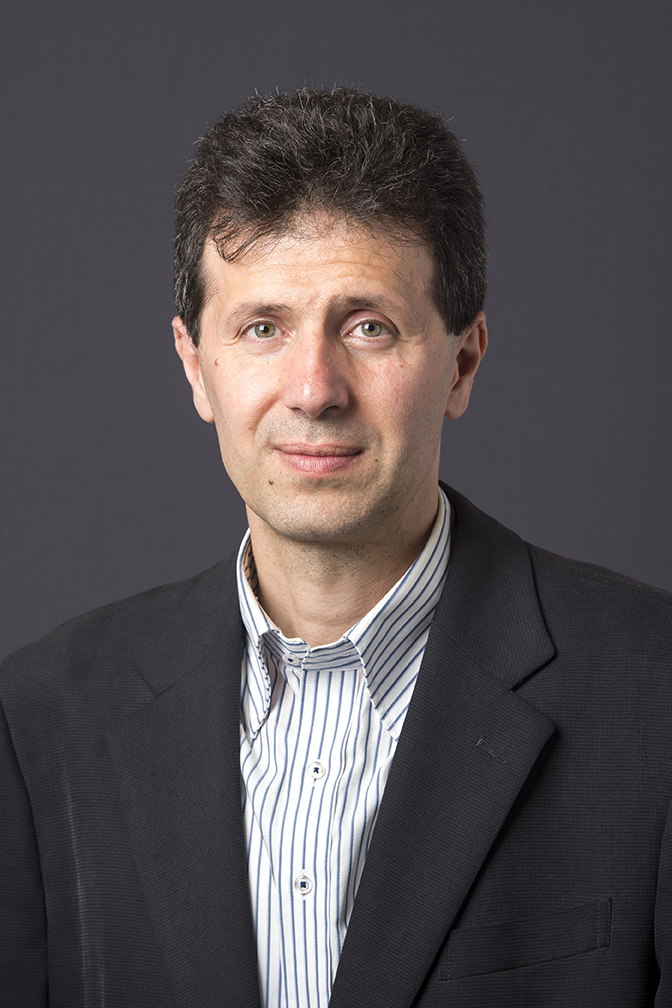 Farshad Mansouri obtained BSc. In Biology (Zoology), MSc. In Medical Physiology and PhD in Neurophysiology. He joined Cognitive Brain Mapping laboratory at RIKEN Brain Science Institute (Wako, Japan) in 1997. Since 1997 he has been investigating the neural basis of executive control and cognitive flexibility by establishing a close animal analog of Wisconsin Card Sorting Test (WCST). The WCST is a multi-faceted test which is routinely used in clinic to assess cognitive flexibility. Patients with prefrontal cortex damage or psychological disorders such as schizophrenia show impairment in the WCST performance. Farshad was a staff scientist at RIKEN institute (2002-2012).

He joined the Physiology Department in October 2012. He has established a cognitive neuroscience laboratory to continue and expand his previous studies on the structure and function of the prefrontal cortex. Techniques used in his laboratory include behavioural and electrophysiology studies in animal models and psychophysical and brain stimulation studies in humans. His findings have been published as two research papers in Science magazine (2007 and 2009), one in Nature Reviews Neuroscience (2009) and one in PNAS (2015).

In a changing environment we need to select the most appropriate behaviour-guiding rules to achieve our goals. We would like to study the neural substrate and underlying mechanisms of such cognitive flexibility. We have implemented various techniques such as lesion-behavioural study, single-cell recording and non-invasive brain stimulation in humans and also in animal models to address these questions. Establishing animal models of cognitive tests for recruiting higher cognitive functions such as abstract rule implementation and executive functions has opened new chapters in investigating the neural basis of cognitive processes which previously was considered as exclusive faculties of human brain function

The neural basis of the cognitive effects of prefrontal cortex stimulation