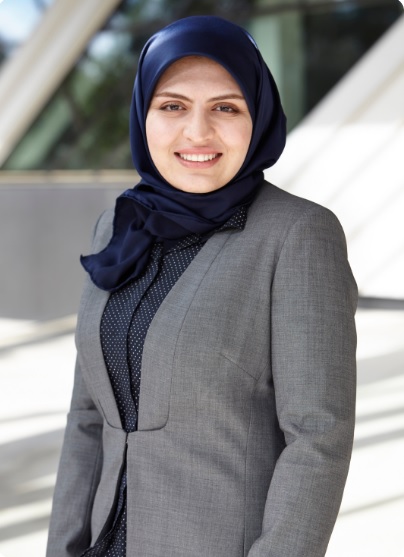 Dr Faezeh Marzbanrad joined Monash University in June 2016. She received the B.Sc. and M.Sc. degrees in electrical engineering from Shiraz University, and a Ph.D. in electrical and electronic engineering from the University of Melbourne in 2016, with IPRS and APA scholarships funded by the Australian Government. During her PhD and afterwards, she received several awards including the Len Stevens scholarship from University of Melbourne in 2014, student paper award from IEEE Australia council in 2014, and the finalist award of the student paper competition at IEEE Engineering in Medicine and Biology Conference (EMBC 2014) in Chicago, IL, USA. She also received Mortara fellowship in September 2017 and honorable mention for Rosanna Degani Young Investigator Award in both 2015 and 2016, from Computing in Cardiology. Her research interests include biomedical signal processing, machine learning and statistical data analysis, low-cost medical devices, mobile-health as well as fetal, maternal and neonatal healthcare technologies.

Frontiers in Bioengineering and Biotechnology (Journal)