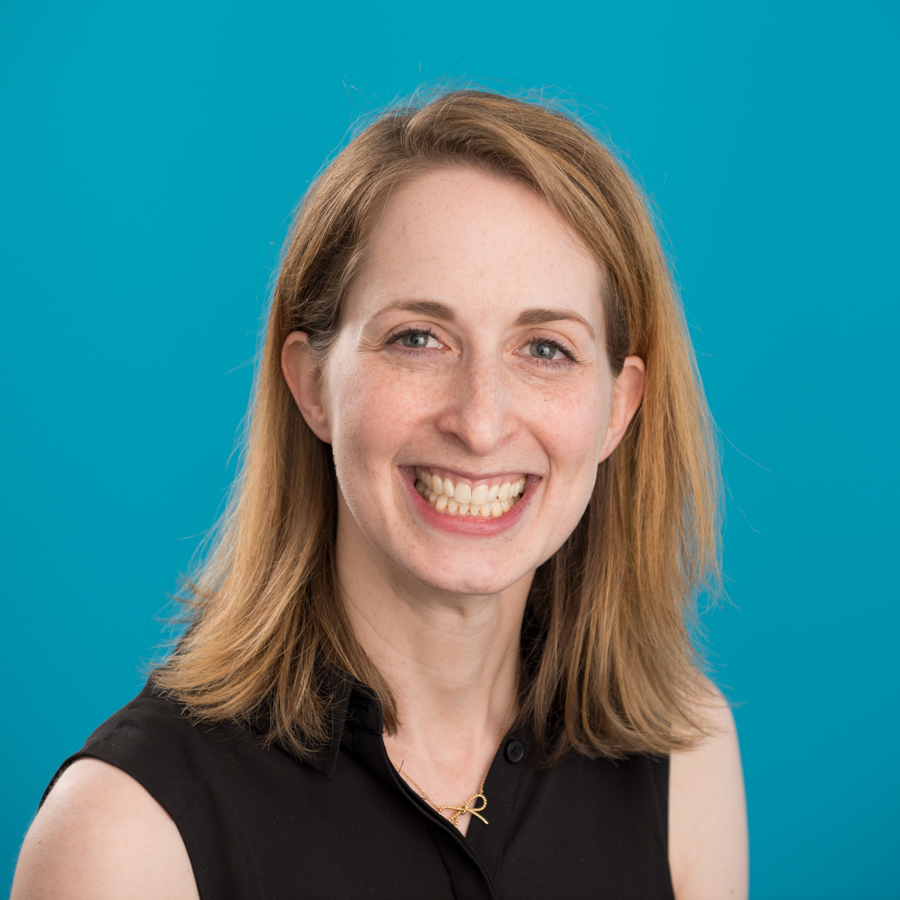 Dr Halmos is an Accredited Practising Dietitian (APD) with a keen interest in the role of diet in managing gastrointestinal disease.  Her achievements have had impact both in academia and the clinic.  Dr Halmos has executed many rigorous dietary intervention studies.  Notably, her PhD research, which was pivotal in demonstrating efficacy of a low FODMAP diet in managing functional gastrointestinal symptoms and has firmly established this treatment as the first-line therapy for irritable bowel syndrome (IBS).  She has presented her work at several national and international conferences, has been an invited author on a review in Nature Reviews Gastroenterology and Hepatology.  Dr Halmos’s work has been recognised by the nation’s premier gastroenterological society (Douglas Piper Young Investigator Award) and has had front cover recognition in the field’s premier journal, Gastroenterology, which was also awarded for being the most cited in 2014 (Ken Heaton Award). Dr Halmos recently completed a post-doctoral fellowship at Walter and Eliza Hall Institute of Medical Research investigating treatments for coeliac disease and has just returned to The Alfred Hospital to explore the role of diet in treating inflammation in inflammatory bowel disease.  Dr Halmos also works privately as a clinical dietitian specialising in gastrointestinal conditions to keep her research clinically relevant.

Review article: emulsifiers in the food supply and implications for gastrointestinal disease

Gluten in "gluten-free" manufactured foods in Australia: a cross-sectional study

Gluten in “gluten-free” food from food outlets in Melbourne: A cross-sectional study