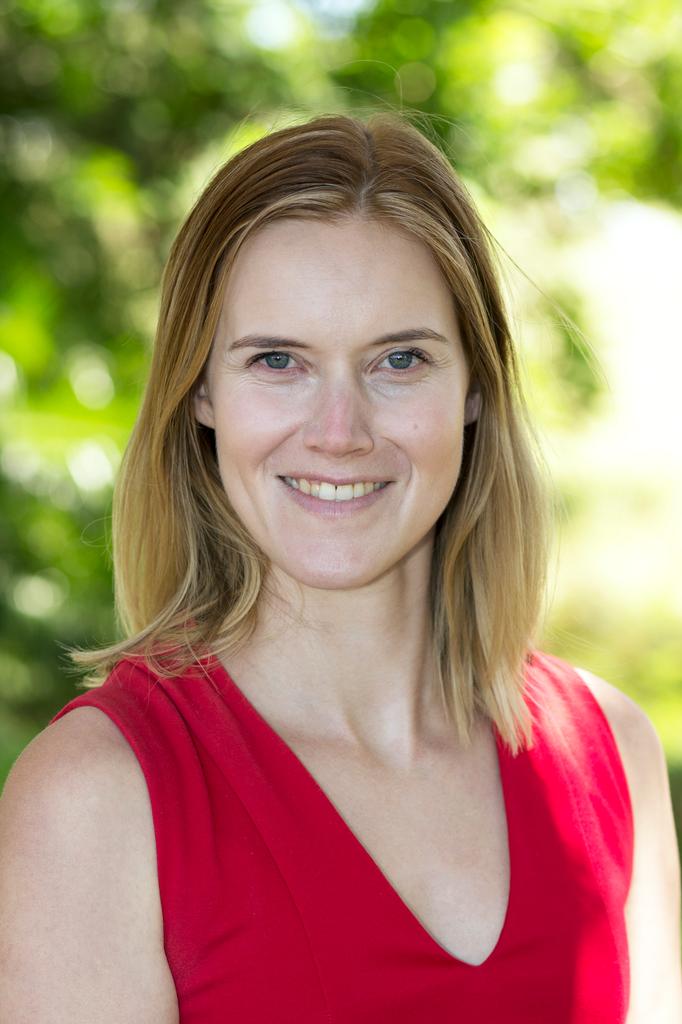 Dr Emily Edwards completed her Bachelor of Applied Biomedical Sciences (Honours) at Cardiff Metropolitan University (formerly UWIC) in 2007, during which time she undertook a trainee Biomedical Scientist placement at the University Hospital of Wales’ Biochemistry and Immunology Department (2005-2006). She then undertook her PhD in Prof. Linda Wooldridge’s laboratory at Cardiff University where she investigated the impact of peptide modification on the priming of antigen-specific CD8 T cell responses. Emily moved to Australia in 2011 to join Prof. Rajiv Khanna’s laboratory at the QIMR Berghofer Medical Research Institute in Brisbane where she investigated the characteristics of cytomegalovirus-specific CD4 T cells. In 2014, Emily moved to Sydney to join Prof. Stuart Tangye’s laboratory at the Garvan Institute. Here Emily investigated how genetic mutations cause inefficient control of Epstein-Barr Virus in Primary Immunodeficient patients primarily focusing on the CD8 T cell response. Emily was part of an international collaboration responsible for the first description of CD70-deficiency, a study that was highlighted as an Editors Choice in Science Immunology. Emily’s research over the past four years has seen her expand her work to investigate NK cells, CD4 T cells and B cells in the context of primary immunodeficiencies. In early 2018, Emily joined the laboratory of Assoc. Prof. Menno van Zelm. Emily’s work currently focuses on investigating the impact of genetic mutations on B cell differentiation and function in patients with primary immunodeficiencies.

Emily is a member of the JMF Centre for Primary Immunodeficiencies Melbourne and co-ordinates the centre's social media platforms including facebook and the centre's website (www.jmf-melbourne.org.au).

Dr Edwards has also played an active role as social media and marketing coordinator for non-for profit organisations. In 2019, Emily is part of the organising committee for the Day of Immunology, as well as part of a team coordinating the Monash University Immunology symposium (ImmuMon2019) and the Department of Immunology Early and Mid Career Researcher (EMCR) Seminar Series at Monash.

Diversity of XMEN Disease: Description of 2 Novel Variants and Analysis of the Lymphocyte Phenotype