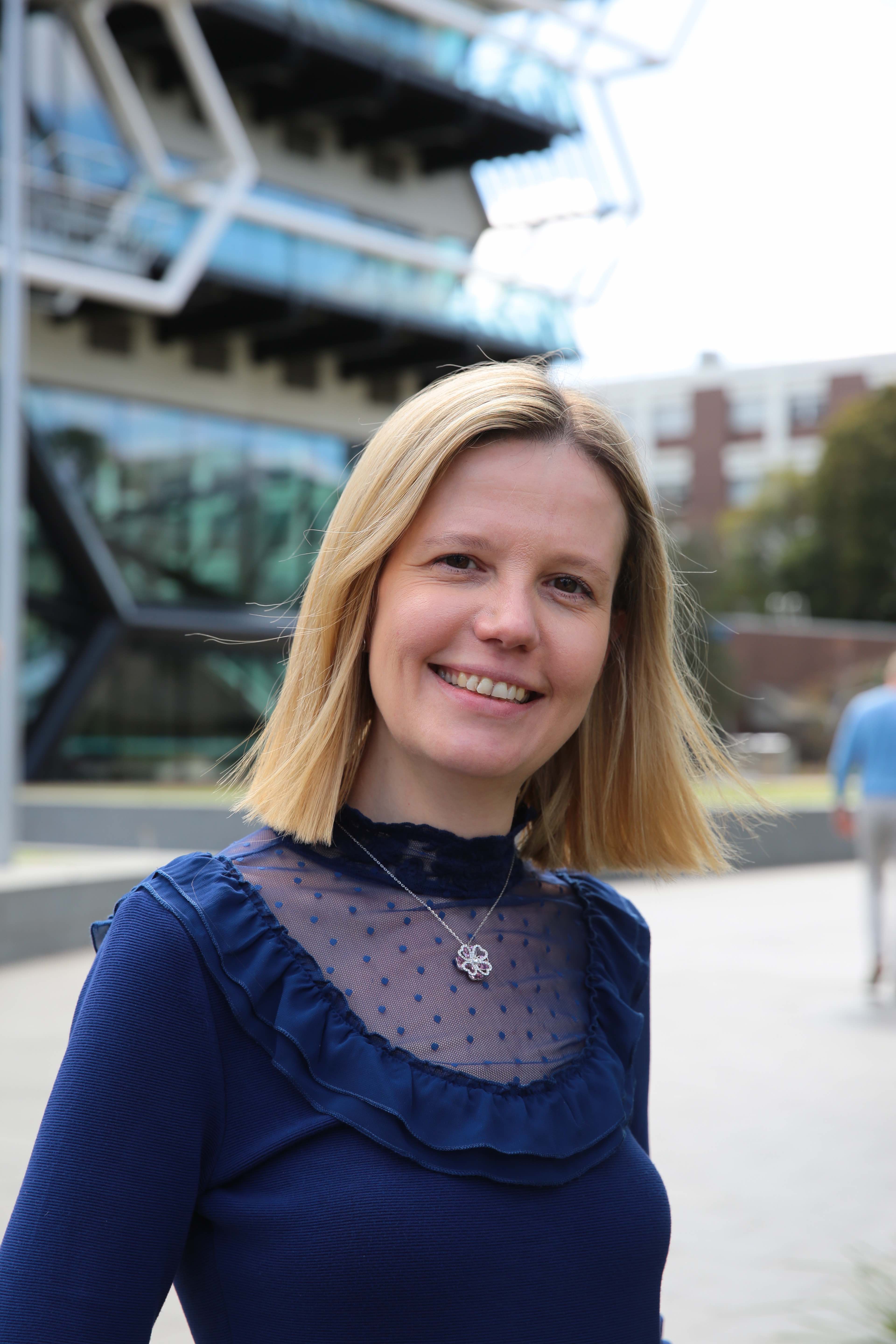 A Hybrid Anion for Ionic Liquid and Battery Electrolyte Applications: Half Triflamide, Half Carbonate

Increased stability of nitroxide radicals in ionic liquids: more than a viscosity effect

Influence of DFT functionals and solvation models on the prediction of far-Infrared spectra of Pt-based anticancer drugs: why do different complexes require different levels of theory?